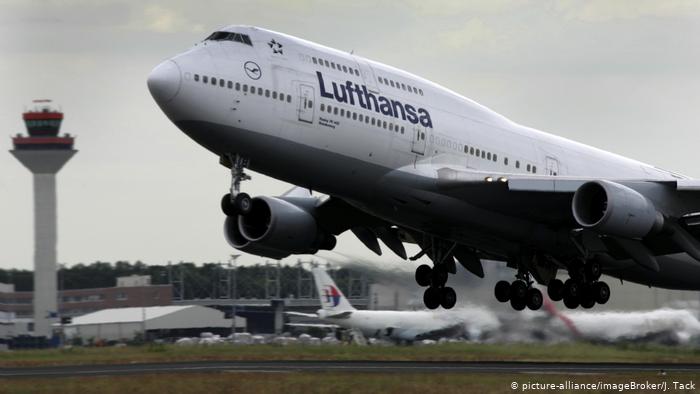 The German carrier had canceled its flights to the Egyptian capital over unspecified safety concerns. British Airways flights to Cairo remain suspended due to a "heightened risk of terrorism."

The first of Lufthansa's two daily direct flights to Cairo took off as scheduled on Sunday following a brief suspension of services a day earlier. The airline mentioned "safety" as its concern without giving further details.

British Airways (BA) flights to Cairo remained suspended as part of what the carrier described as its constant review of security arrangements, calling the measure "a precaution to allow for further assessment."

"There is a heightened risk of terrorism against aviation," Britain's Foreign Office said in a travel advisory to nationals heading to Egypt.