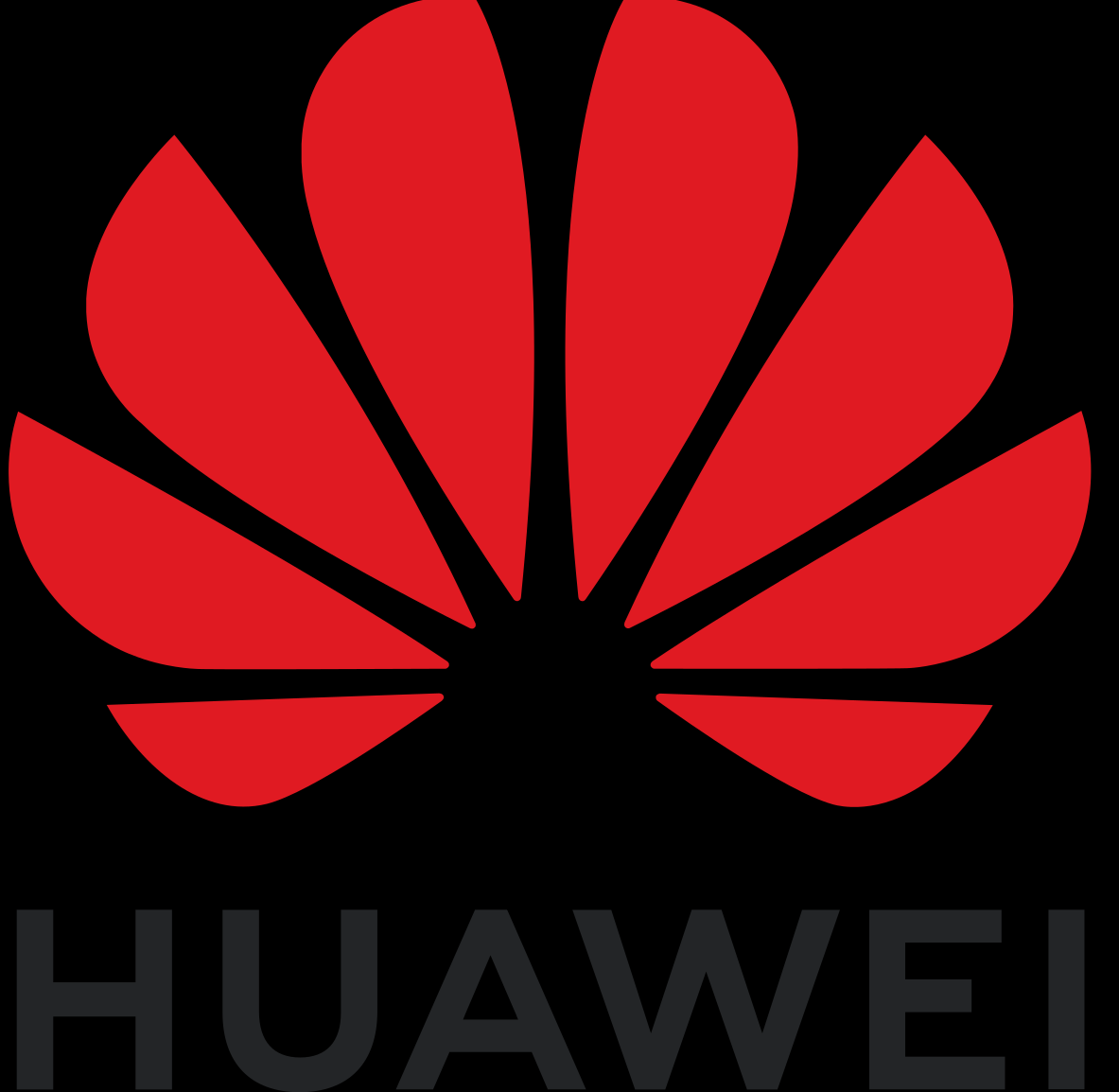 According to sources and internal documents Washington Post reported on Monday that Huawei Technologies Co Ltd, the Chinese company put on a US blacklist because of national security concerns, secretly helped North Korea build and maintain its commercial wireless network, the citing sources and internal ,

The Chinese telecommunications giant partnered with a state-owned Chinese firm, Panda International Information Technology Co Ltd, on a number of projects in North Korea over at least eight years, the Post reported.

Asked about the Washington Post’s report, US President Donald Trump said on Monday, “We will have to find out.”

Such a move would raise questions about whether Huawei, which has used US technology in its components, violated American export controls to furnish North Korea with equipment, according to the Post.

The United States put Huawei on a blacklist in May, citing national security concerns. The move banned US companies from selling most US parts and components to Huawei without special licenses but Trump said last month American companies could resume sales in a bid to restart trade talks with Beijing.

Huawei did not immediately respond to a request for comment, but said in a statement to the Washington Post it had “no business presence” in North Korea. It was not immediately possible to reach the Panda Group.

The US Commerce Department, which also did not immediately respond to a request for comment, has investigated possible links between Huawei and North Korea since 2016 but has not publicly connected the two, the Post said.

Huawei and Panda vacated their Pyongyang office in the first half of 2016, the newspaper reported.