Toshiba chief: “There is good chance that Toshiba Memory will embark on M&A over time” 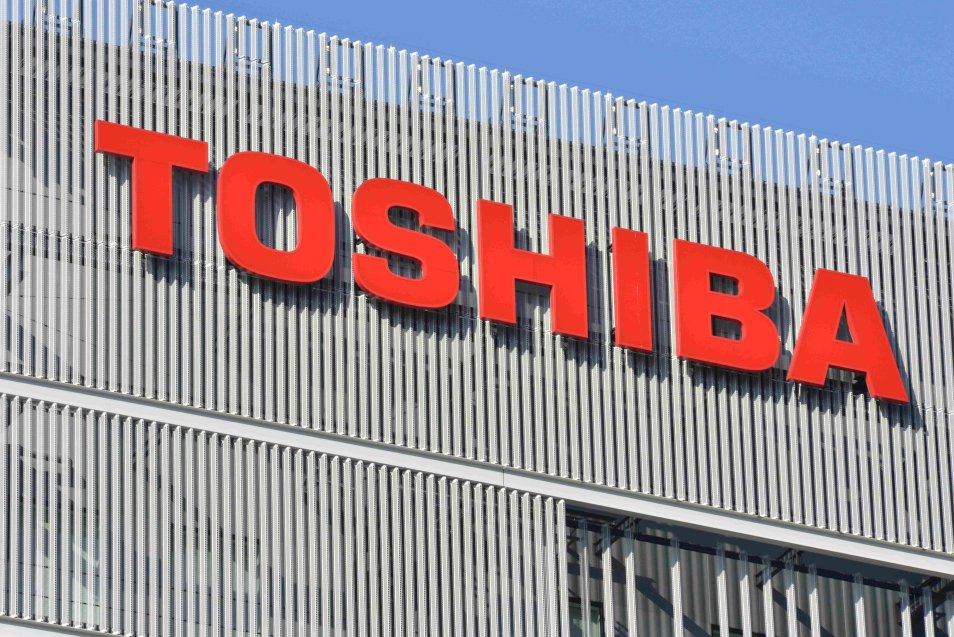 Japan’s Toshiba Memory said there was a “good chance” of acquisitions as it pushes to increase its share of the market for advanced storage products used in data centers.

Toshiba Memory is the world’s No.2 maker of NAND flash memory chips after Samsung Electronics (005930.KS), but ranks third after Intel (INTC.O) in flash-based solid state drives typically used in data centers, according to researcher IHS.

“One of the critical areas where we are focused on is the cloud service providers, data center players,” Toshiba Memory Chairman Stacy Smith told Reuters. “We are very focused on growing our share in that space.”

“There is a good chance that Toshiba Memory will embark on M&A over time,” added Smith, former Intel Corp (INTC.O) financial chief who joined the Japanese firm in October.

Toshiba Memory’s previous focus on smartphones and other consumer gadgets has hurt its profits, analysts say.

It posted an operating loss of 28.4 billion yen ($263 million) for January-March, versus a 54 billion yen profit in the prior quarter, on slow smartphone sales and chip oversupply.