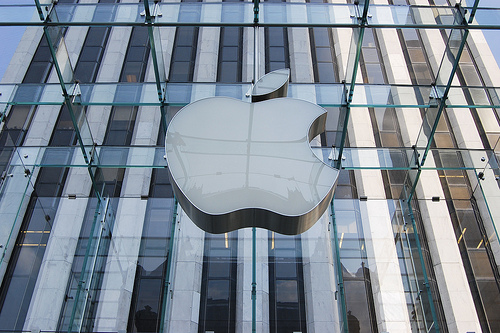 Assuming talks don't fall apart, the deal, valued at $1 billion or more, could be reached in the next week, according to the WSJ.

Intel announced it would exit the 5G modem chip business in April, hours after Apple settled a longstanding legal dispute with Qualcomm, a key supplier of iPhone modem chips.

The Journal had reported in the same month that Intel was exploring a sale for its modem chip business to Apple or another acquirer.

Shares of Intel rose 1.5% to $52.10, while those of Apple were up marginally in extended trading. Qualcomm’s shares were down about 2% on the report.

Intel is expected to report second-quarter results on July 25, while Apple is scheduled to report its third-quarter earnings on July 30.