The Guardian view on Yemen: our complicity lies bare 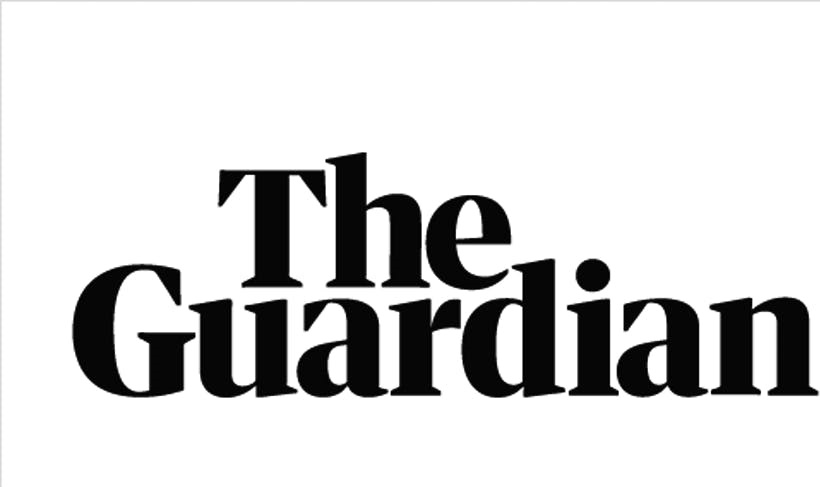 Even if the UK warned against attacking the vital port of Hodeidah, we bear responsibility for the horrors of this war

The fig leaves covered little to start with, and withered long ago. Now the excuses for our role in Yemen’s misery have fallen away entirely. The assault on Hodeidah by the Saudi- and Emirati-led coalition can only deepen the world’s worst humanitarian crisis; 70% of the country’s imports pass through the port. Britain and France urged Saudi Arabia not to launch the attack, but the UK has now “said its piece”. The US rejected a UAE request for a minesweeper for the operation, but as an Emirati official observed: “Not giving us military assistance is not the same as telling us not to do it.”

So they are doing it. They are conducting this war with British-, American- and French-made arms. They are conducting it with western military training and advice; British and US officers have been in the command room for airstrikes, and this weekend Le Figaro alleged that there are French special forces on the ground in Yemen. They are conducting it with diplomatic shelter from the west. On Friday, the UK and US blocked a Swedish drive for a UN security council statement demanding a ceasefire: “Britain, as the ‘penholder’ on Yemen at the UN security council, nevertheless takes a nakedly pro-Saudi approach to the conflict,” the former international development secretary Andrew Mitchell notes. Arms sales and security interests dictate.

The war has already claimed tens of thousands of lives, the oft-cited toll of 10,000 being highly conservative when reached and now hopelessly out of date. Many more stand in peril. International law obliges the rapid and unimpeded passage of humanitarian aid, but both the coalition and the Houthi rebels have an atrocious record on observing the rules of war. Relief groups have had to flee Hodeidah. Twenty-two million Yemenis need aid. Eight million are at risk of starvation.

The assault appears to be an attempt to pre-empt the presentation of a peace plan by the UN envoy Martin Griffiths, who had previously warned that an attack on Hodeidah could “take peace off the table in a single stroke”. He is due to brief the security council on Monday, following emergency talks, and the UN’s humanitarian coordinator, Lise Grande, has said that talks on the UN taking over the port’s administration are at an advanced stage. But even if Mr Griffiths can manage an agreement against the odds, the chances of it sticking are poor, given both sides’ record of acting in bad faith. The complexities of a handover are immense.

The coalition backs the internationally recognised president, Abd Rabbu Mansour Hadi, driven out by the Iran-backed Houthis. But the campaign appears largely driven by two forces. First, rivalry with Iran, and other strategic interests. Second, the prestige of its leaders – notably Mohammed bin Salman, who led the charge to war and is now Saudi Arabia’s de facto leader. The coalition has calculated that after a lengthy stalemate it may be in its best position since the war began more than three years ago; it hopes to change the facts on the ground and appears to have convinced itself that Hodeidah will be a relatively easy win, if far from painless for civilians. This is familiar stuff, as an International Crisis Group report pointed out this week: “The warring factions are overconfident in their military prospects, almost always press for military advantage when there is an opportunity for negotiation, and are all too often starkly indifferent to the humanitarian impact of their actions and the plight of ordinary citizens.”

Riyadh and Abu Dhabi may be of one mind in their loathing for Tehran, but the crowded and increasingly complex field is exposing divergence in their interests. A few months ago, Emirati-backed forces were fighting and killing Saudi-backed forces in Aden. The south is moving towards outright autonomy. But which Saudi and Emirati officials will dare to tell their superiors that Tehran enmeshed them in a costly, apparently endless war at relatively little cost to itself? The entrenchment of a war economy is another significant obstacle to peace.

So it goes on, the suffering mounting, further unsettling this unstable region and breeding cynicism and rage towards the west and its talk of human rights and international law. If the complicity ever looked deniable, events of recent days have laid it bare.