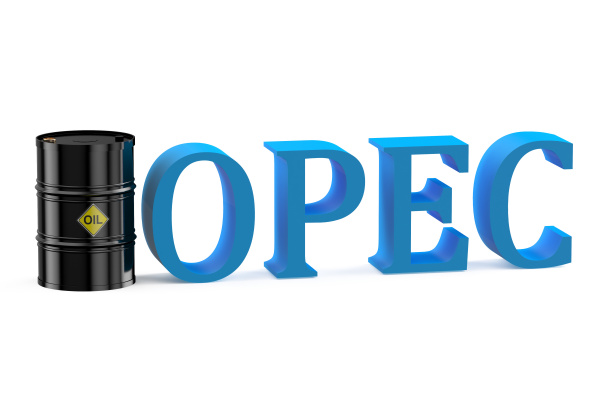 OPEC oil output hit an eight-year low in July as a further voluntary cut by top exporter Saudi Arabia deepened losses caused by U.S. sanctions on Iran and outages elsewhere in the group, a Reuters survey found.
The 14-member Organization of the Petroleum Exporting Countries pumped 29.42 million barrels per day (bpd) this month, the survey showed, down 280,000 bpd from June’s revised figure and the lowest OPEC total since 2011.
The survey suggests Saudi Arabia is sticking to its plan of voluntarily restraining output by more than called for by an OPEC-led supply deal to support the market. OPEC renewed the supply pact this month, shrugging off pressure from U.S. President Donald Trump to pump more.
Despite lower OPEC supplies, crude oil LCOc1 has fallen from a 2019 high above $75 a barrel in April to $65 on Wednesday, weighed down by concern about slowing economic growth.
“Bulging global oil stocks have failed to decline and the market remains well supplied,” said Stephen Brennock of oil broker PVM, despite the OPEC-led cuts.
OPEC, Russia and other non-members, known as OPEC+, agreed in December to reduce supply by 1.2 million bpd from Jan. 1 this year. OPEC’s share of the cut is 800,000 bpd, to be delivered by 11 members and exempting Iran, Libya and Venezuela.
In July, the 11 OPEC members bound by the agreement, which now runs until March 2020, achieved 163% of pledged cuts, the survey found. All three exempt producers also pumped less oil.
The biggest supply drop came from Saudi Arabia, which has cut supply even further below its OPEC target in a bid to reduce oil inventories. The survey pegged Saudi production at 9.65 million bpd, down from its quota of 10.311 bpd.
The United States reimposed sanctions on Iran in November after pulling out of a 2015 nuclear accord between Tehran and six world powers. In bid to cut Iran’s sales to zero, Washington in May ended sanctions waivers for importers of Iranian oil.
Iran’s crude exports declined to as little as 100,000 bpd in July, according to tanker data and an industry source, from more than 2.5 million bpd in April 2018.
In Venezuela, supply fell slightly due to the impact of a power blackout, U.S. sanctions on state oil company PDVSA and a long-term decline in production, according to the survey.
“There was a blackout on July 22 which the various fields were slow to recover from,” said an industry source who tracks Venezuelan output.
Libyan production dropped due to a stoppage at the Sharara oilfield, the country’s largest.
Output fell in Nigeria, but Africa’s largest exporter which is seeking a higher OPEC quota continued to produce above its target by the largest margin.
Among countries with higher output, Gulf producers Kuwait and the United Arab Emirates both raised supply while remaining below their OPEC targets.
July output is the lowest by OPEC since 2011, excluding membership changes that have taken place since then, Reuters surveys show.
The Reuters survey aims to track supply to the market and is based on shipping data provided by external sources, Refinitiv Eikon flows data and information provided by sources at oil companies, OPEC and consulting firms.