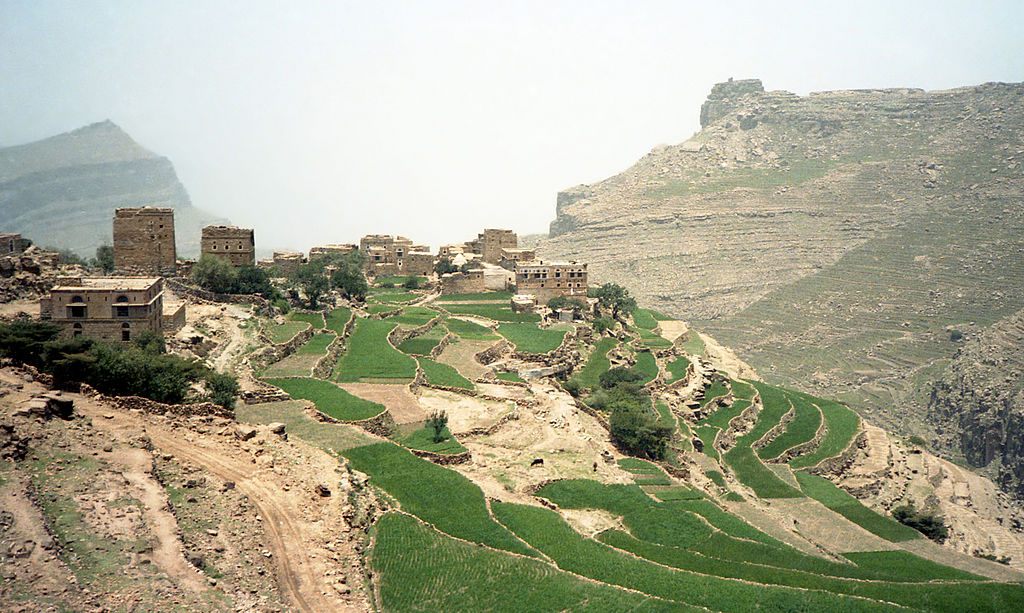 The western governorate saw heavy rains and floods over the past two days, leaving six houses collapsed and 12 people killed in Malhan, including children and women, said local sources.

The floods have destroyed 27 dams in the same district, the sources added, noting that the governorate also witnessed rock slides, grandstand drifts and road damages.

Flood "damages require swift response to relief and rescue the affected and provide them with all protection means," the release read.