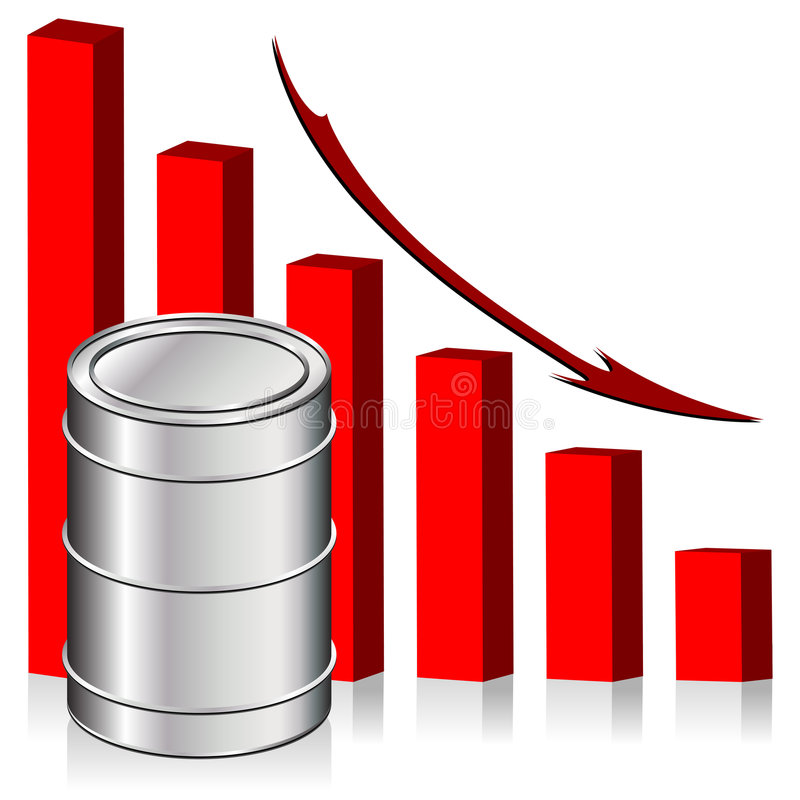 Oil prices fell on Friday amid fears over demand as the US-China trade row casts its shadow over markets, although prices got some support from expectations of more OPEC production cuts.

Both contracts jumped more than 2% on Thursday to recover from January lows, buoyed by reports that Saudi Arabia, the world’s biggest oil exporter, had called other producers to discuss the recent slide in crude prices.

Oil prices have still lost more than 20% from peaks reached in April, putting them in bear territory.

Global financial markets have been rocked over the past week after U.S. President Donald Trump said he would impose 10% tariffs on more Chinese goods starting September and as a fall in the Chinese yuan sparked fears of a currency war.

“The tentative oil rebound could be short-lived as the U.S.-China trade dispute is providing no real reasons to be optimistic,” said Edward Moya, senior market analyst at Oanda in New York.

Bloomberg reported that Washington was holding off a decision about licenses for U.S. companies to restart business with Huawei Technologies.l

Meanwhile, Saudi Arabia, de facto leader of the Organization of Petroleum Exporting Countries (OPEC), plans to maintain its crude oil exports below 7 million barrels per day in August and September to bring the market back to balance and help absorb global oil inventories, a Saudi oil official said on Wednesday.

“Saudi’s production in September will also be lower than it is currently. This helped crude oil rebound from its lowest level since January,” ANZ bank said in a note.

The United Arab Emirates also will continue to support actions to balance the oil market, the country’s energy minister Suhail al-Mazrouei said in a tweet on Thursday.

The minister said the OPEC and non-OPEC ministerial monitoring committee would meet in Abu Dhabi on Sept. 12 to review the oil market.

OPEC and its allies including Russia agreed in July to extend their supply cuts until March 2020 to boost oil prices.