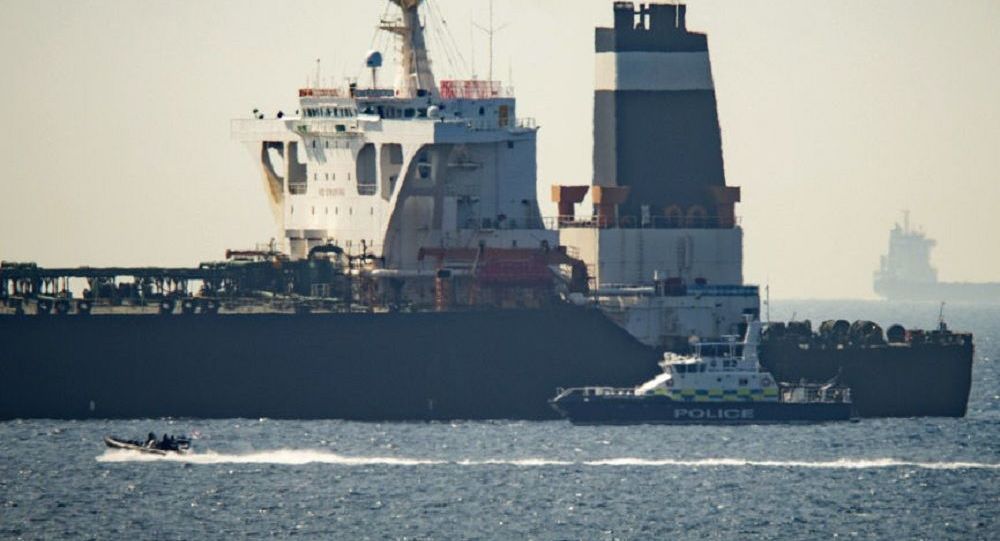 Iranian oil tanker Grace 1 leaving Gibraltar, a month after it was formally detained on suspicion of breaching EU sanctions against Syria.

Commenting on the issue, acting Spanish Foreign Minister Josep Borrell claimed that the vessel was detained at the request of the United States, which has long been seeking to curtail Iranian oil exports.

The Gibraltar government later confirmed that Washington had made a last-minute request to halt the release of the seized Iranian vessel on a number of allegations.