US carries out drone surveillance flight near Russia's crimea 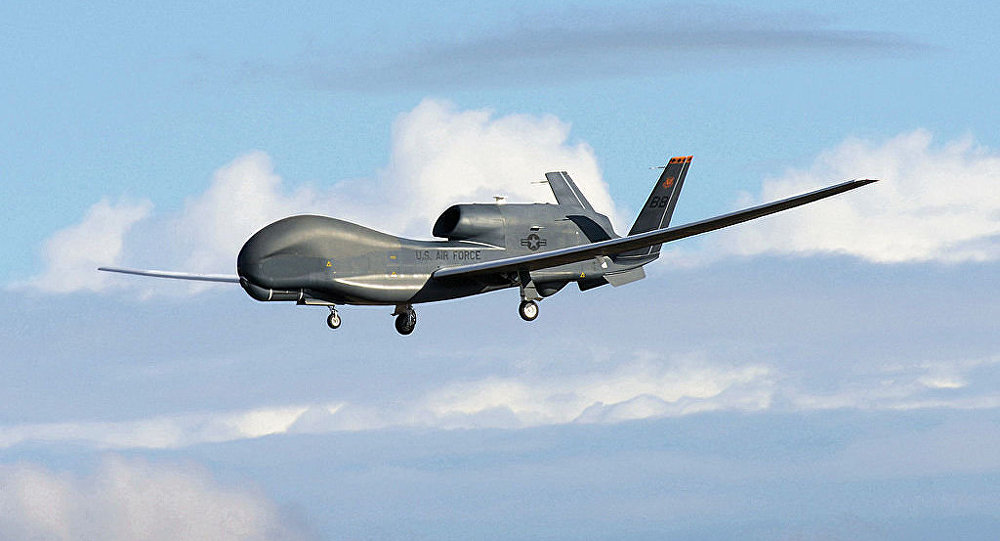 A US Air Force drone has carried out a surveillance flight near the Russian side of the Black Sea shore, according to information provided by the website Plane Radar.

The drone Global Hawk, lifted off from an air base in Italy on Saturday morning, checked the demarcation line in Donbass, Ukraine and then headed to the Russian border.

In late July, it was reported that two other aircraft were seen near Crimea. The first one was P-8A Poseidon that took off from an air base in Sicily at 08:05 GMT and flew near the Crimean border for several hours.

The second one, a Lockheed ЕР-3Е Orion, took off from a Greek air base at around 09:10 GMT and flew within 32 kilometres of the Russian border.