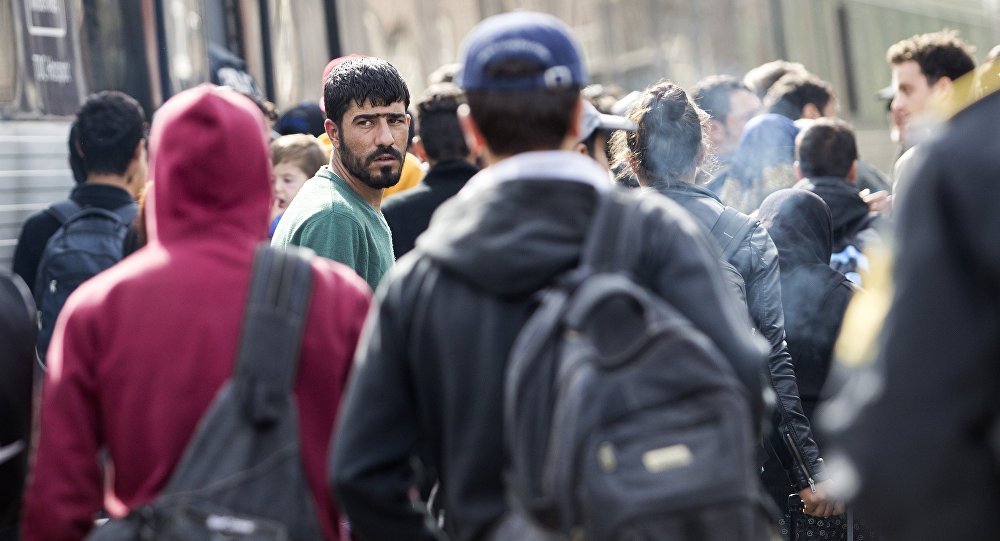 German Interior Minister Horst Seehofer, representing the Bavarian wing of Angela Merkel’s Christian Democratic Union, has suggested sending asylum seekers home from Germany if they have regularly travelled to their countries of origin for private reasons.

"Anyone who regularly goes to Syria for a holiday as a Syrian refugee cannot seriously complain about being persecuted there. We have to strip him of his refugee status”, Seehofer told the Sunday issue of the German outlet Bild.

If the Federal Office for Migration and Refugees (BAMF) became aware of trips to the country of origin, the authorities would immediately look into revoking a person’s refugee status, the official, known for his hard-line stance on migration policy, put it. He also noted that the authorities are observing all the developments in Syria, saying that “if the situation allows, we will proceed with repatriations”.

Syria has been in a state of civil war since 2011, with government forces fighting against numerous opposition groups as well as militant and terrorist organisations. Meanwhile, over the last several years Germany has received around 780,000 Syrians, who fled from their war-torn country, as Die Welt points out. They make up a big share of the migrants the European powerhouse accepts.

At the same time, there is a moratorium on sending rejected Syrian asylum seekers, including known criminals, home to their war-torn country. The moratorium was implemented in 2012 and renewed several times thereafter, the last time in November 2018. The decision was based on a report issued by Germany’s foreign minister that characterised the situation in Syria as "complex, still difficult and volatile", a description that was applied both to territories controlled by militants and to regions where Damascus has reintroduced the rule of law.

However, it was reported this spring that the migration body re-evaluated the security situation in Syria and updated its internal guidelines in mid-March. According to the report, it was no longer possible to assume that there is a nationwide armed conflict, as actual combat occurs in only several areas.

The country’s refugee policy has long been a source of discord in Germany. Berlin's open-door policy, which resulted in hundreds of thousands of people flooding into the country from the Middle East and North Africa, has provoked criticism from those claiming that the security situation in the country has worsened due to the influx of migrants.