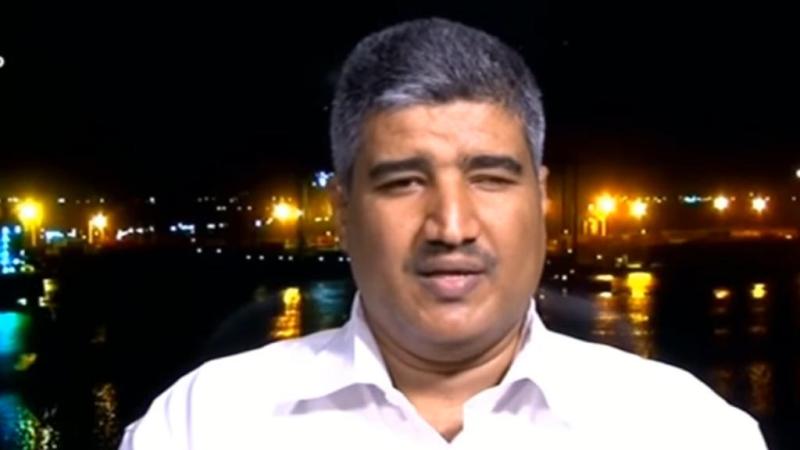 The spokesman for the UAE-backed Southern Transitional Council (STC), Nizar Haitham, said that the council, which controlled the city of Aden in southern Yemen, Welcomes the return of President Abdrabbu Mansour Hadi to Aden at any time. He criticized  decision of some ministries in the "legitimate" government to close their headquarters in the province.

Haitham said in a statement to the Saudi daily "Al-Sharq al-Awsat" newspaper published on Monday: "The process of handing over the coalition sites is ongoing. Our position has been positive from the beginning of the Coalition's demand to neutralize service facilities and government institutions from any attempt to impede them or hinder normalization of life and restore security and stability.

He claimed that the work in government facilities and institutions that have been delivered is proceeding normally and stable including the 14 October Media Foundation and the Aden Refinery, criticizing at the same time the decision to close some ministries in the legitimate government offices in Aden, that would disrupt the interests of citizens.

The spokesman denied any control of the STC forces over the Central Bank of Yemen CBY in  Aden by the internationally recognized Government of Yemen as the provisional capital of the country ."The control of the utilities and the central bank is incorrect," he added.

Regarding the handover of the camps the STC Spokesman said: "These issues will be discussed in the dialogue to be held in Saudi Arabia, adding  that the attempt of the legitimate government to portray the subject that there will be dialogue only if all the sites were handed over ... So what are we talking about ?!"

Nizar Haitham said that the council formed its negotiating team for the dialogue to be held in Saudi Arabia in the coming period, but refused to disclose the names of the team until the date of the meeting is scheduled.

The coalition called on the STC to pull back its forces from those positions and threatened to "use military force."

The separatists rejected the call for withdrawal, pushing the coalition to strike three empty posts in the presidential palace and camp under STC control.

Saudi Arabia called for immediate dialogue between the Yemeni official government and separatist STC in the kingdom.

Having accepted the call for dialogue, the separatists rejected to be held under threat or after withdrawal, which they said would be decided according to dialogue outcomes.