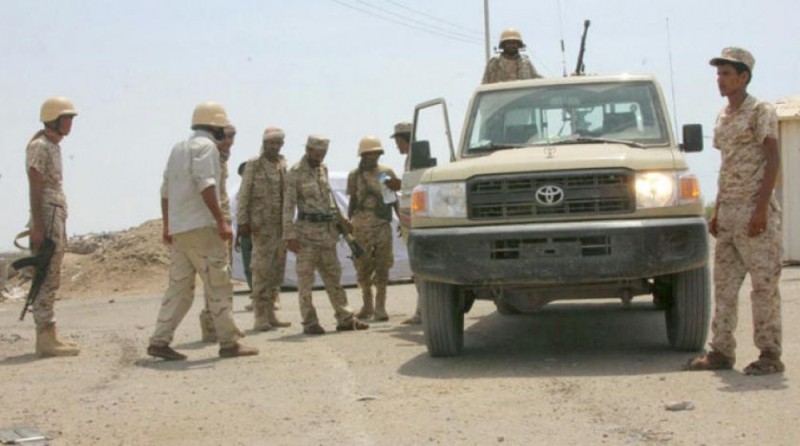 Armed clashes broke out on Tuesday between the security belt forces of UAE-backed Southern Transitional Council and the Yemen's internationally recognized Yemeni government special security forces in the southern province of Abyan.

Local sources said fierce clashes involving heavy and light weapons have been taking place between security belt and special forces. The former imposed a siege on the Special Forces camp from all directions.

The Minister of Information in the internationally recognized government, Muammar al-Eryani stated in a series of tweets followed by Debriefer News Agency, that the security belt forces besieged the Special Forces camp in the capital of Abyan province and demanded that it surrender or storm the camp.

Minister of Information in the "legitimate" government denounced "this dangerous escalation by the STC and the efforts to blow up the situation in the province of Abyan, which came after a formal withdrawal from some government positions in Aden,".

He warned of what he called "acts of rebellion and chaos in the liberated areas serving the Houthis and Tehran", stressing "the STC in the coup against the legitimate government and obstruct the efforts of Saudi Arabia to contain the events witnessed in the province of Aden

Al-Eryani called those who called them as brothers (without naming them) to "quickly intervene and pressure the STC to stop the escalation and withdraw all its elements."

On August 10, Riyadh called for immediate dialogue in the kingdom after the Emirati-backed STC's forces had seized full control over the Yemeni southern port city of Aden, seat of the official government, following violent clashes with official army that left 40 people killed and 260 others injured, according to UN release seizure of Aden.