Humanitarian workers in Yemen: Only solution toworst humanitarian crisis in world is to end conflict 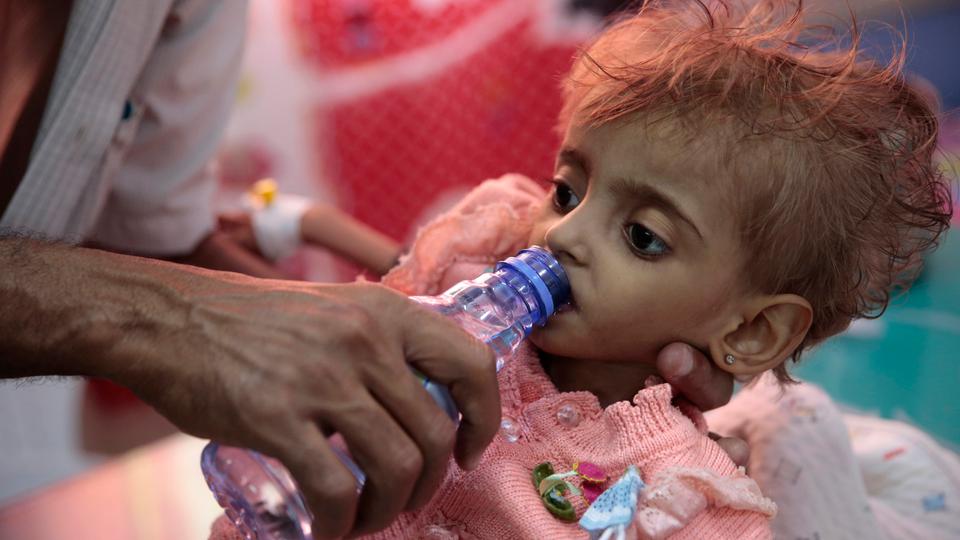 Humanitarian workers in Yemen have called again for an end to the conflict in the country for the fifth year, stressing that this is the only solution to the worst humanitarian crisis in the world.

The United Nations Humanitarian Coordinator for Yemen, Lise Grande, said in a statement on the occasion of World Humanitarian Day (August 19) seen by Debriefer: "Every humanitarian working in Yemen knows that the only solution to this senseless, terrible tragedy is to end the conflict."

“This is why we are using World Humanitarian Day to ask everyone to lay down their weapons, work towards peace and give humanitarians immediate, unimpeded and safe access to the people who need our assistance.”, Grande added.

“Across Yemen, humanitarian workers are doing everything we can to help people survive a war that has gone on too long, claimed too many lives and damaged too many homes, schools, hospitals, farms and businesses across the country.”, she affirmed.

The UN official called the Humanitarian Action in Yemen "one of the most difficult environments in the world, humanitarians are reaching millions of people who would not survive without us."

According to the statement, Yemen is the world’s largest humanitarian crisis. Nearly 80 per cent of the total population, 24.1 million people, requires some form of humanitarian assistance and protection.