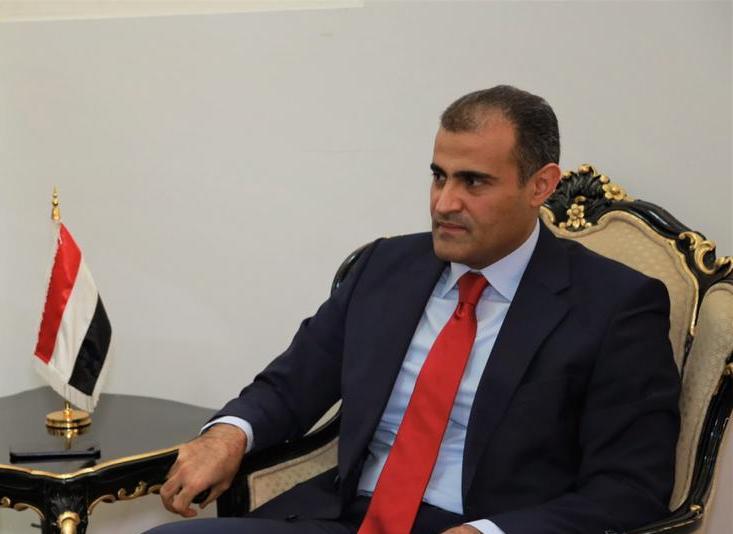 "We refuse the continuation of Emirati financial and military support provided for the STC's unofficial, outlaw forces," said the official foreign undersecretary, reiterating "our call for stooping it immediately and completely."

"The unjustified escalation in Abyan governorate by the UAE-backed STC forces is refused and unaccepted," Mohamed al-Hadhrami added in a statement carried by his ministry website.

Escalation will "undermine and thwart mediation efforts" led by Saudi Arabia, he warned.

Escalation is "based on the special forces' support for the legitimate government and rejection of the STC coup in Aden," according to sources.

The official minister of information called "brethren to intervene rapidly and pressure the STC into stopping escalation and pulling back all its personnel."

By sieging the special forces camp, the SB is "challenging Saudi Arabia and rejecting its calls for de-escalation and dialogue," Moammar al-Eryani added on Twitter.

Saudi Arabia, along with UAE, has been leading a military coalition in Yemen since 26 March 2015, in support of forces loyal to President Abd Rabbu Mansour Hadi to retake northern areas controlled by Houthi (Ansarullah) group.