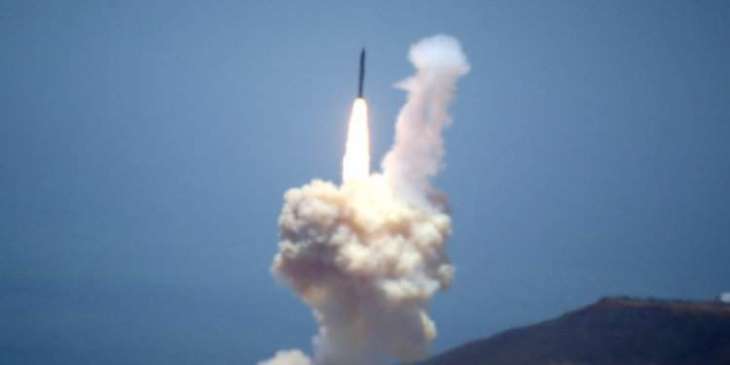 The United States started conceptual design activities on a new ground-launched cruises missile back in February of this year, but making the weapon ready for deployment will take years, US Defense Department spokesman Robert Carver told Sputnik on Tuesday.

"Following the US suspension of its obligations under the INF [Intermediate-Range Nuclear Forces] Treaty in February 2019, DOD began conceptual design activities on ground-launched cruise missile and ballistic missile systems," Carver said. "Development of a conventional ground-launched cruise missile system is in the early stages of testing and it will be years before any operational system is ready for deployment."

The Pentagon on Monday said it conducted on August 18 a flight test of a conventional ground-launched cruise missile, which hit its target after flying more than 500 kilometers [310 miles].