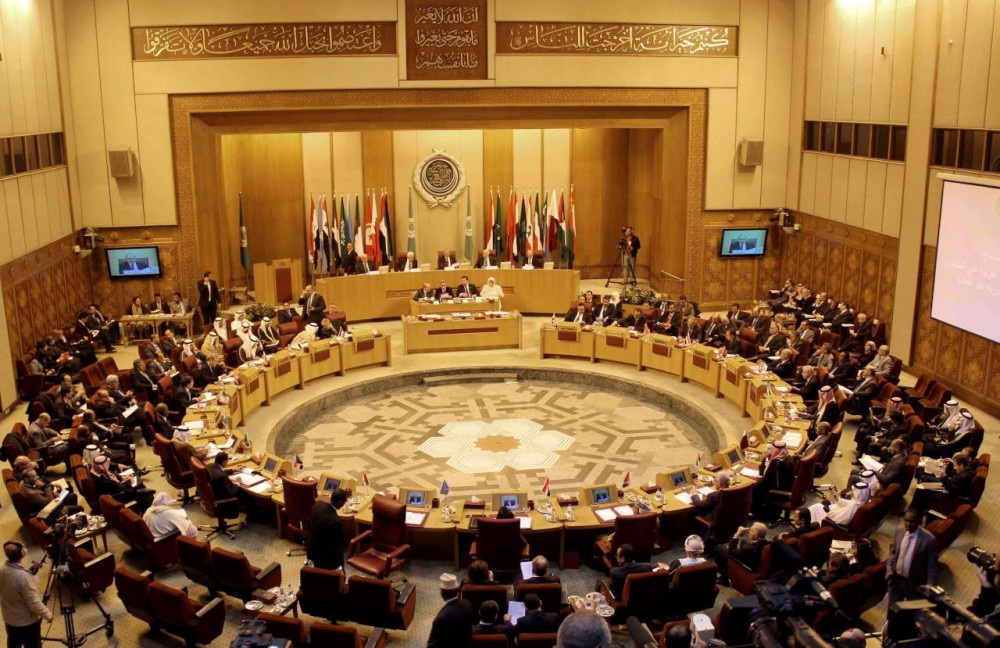 The Arab League voiced on Tuesday concern over the recent developments in Yemen's southern port city of Aden.

"The recent developments will cause negative impacts on the Yemen's stability, territorial integrity and regional integration," a statement of the Arab League said.

"Dividing Yemen would lead to more chaos in the country," the pan-Arab organization warned.

It called for consensus among the conflicting parties to combat terrorism and achieve peace through dialogue and negotiation.