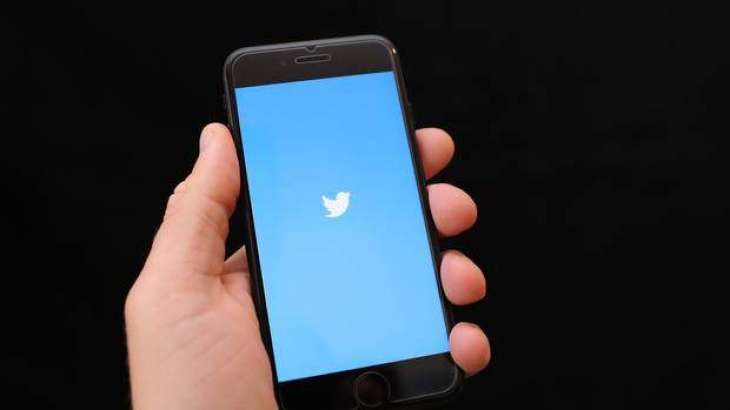 Social media giant Twitter said in a statement on Monday that customers will have 30 days to offboard state-controlled media advertisements.

"Today, we are updating our advertising policies with respect to state media,"

Twitter said in the statement. In a separate public disclosure, Twitter says 936 accounts from the People's Republic of China were "deliberately and specifically attempting to sow political discord in Hong Kong." In a blog post, Twitter says that it suspended all of the accounts for a range of violations. According to CNBC, it's believed the accounts are part of a state-backed misinformation campaign.