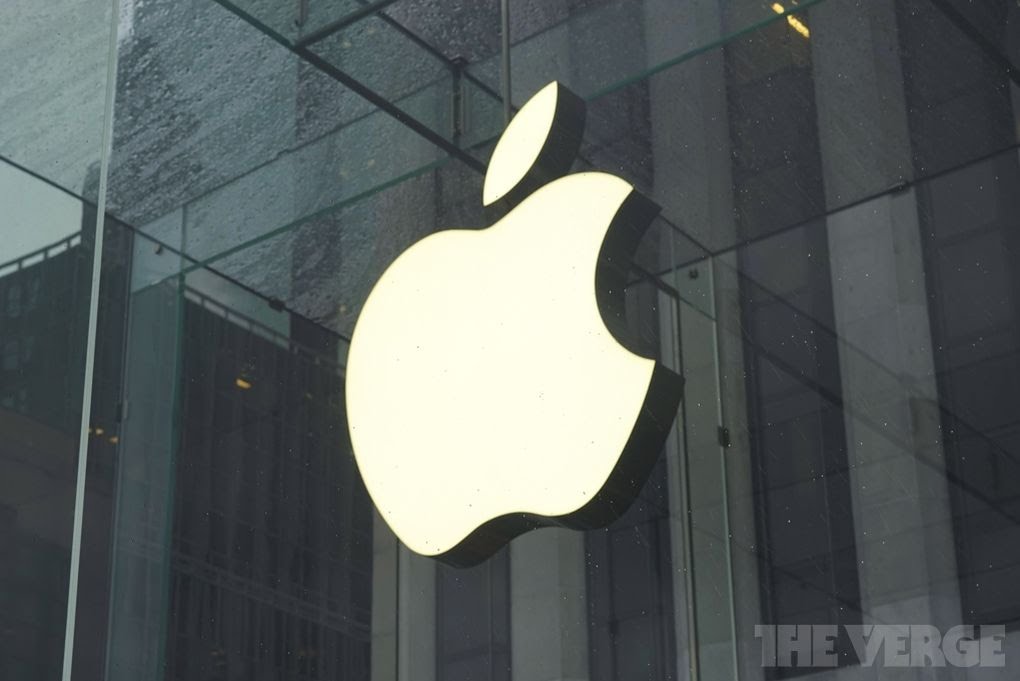 Apple Inc is in the final stages of certifying advanced screens from Chinese display maker BOE Technology Group Co Ltd for its iPhones, as it attempts to reduce reliance on Samsung Electronics, the Nikkei reported on Wednesday.

Apple will decide by the end of this year whether to take BOE on as a supplier of organic light-emitting displays (OLED), the Japanese business daily reported, citing sources.

Apple did not immediately respond to a request for comment.

The iPhone maker is "aggressively testing" BOE's flexible OLED, raising the possibility that Apple could for the first time source this advanced display technology from China, according to the report.