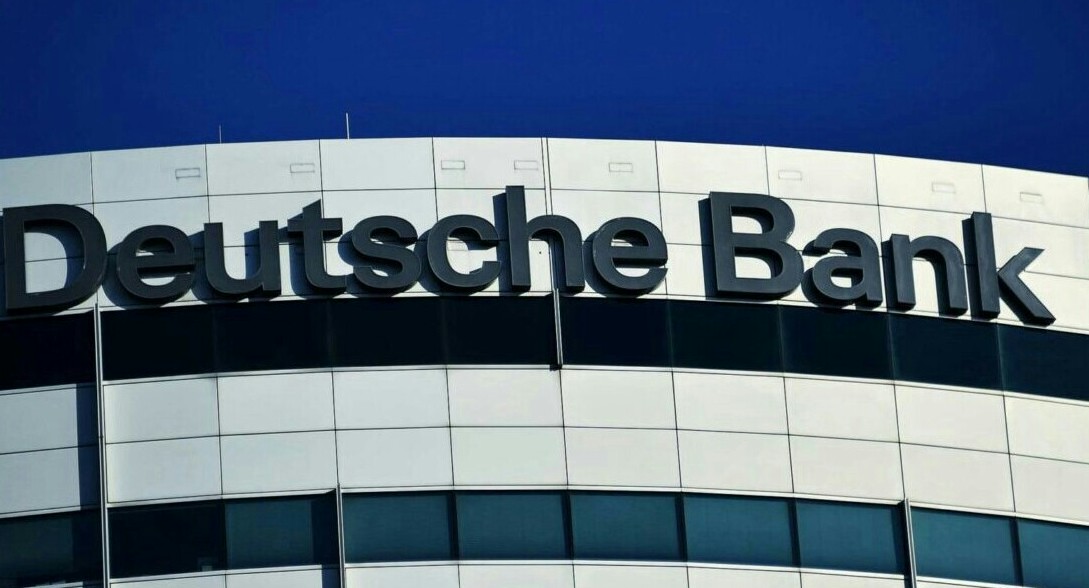 Deutsche Bank, in the midst of a major restructuring and headcount reduction, is tightening its worldwide procedures for new hires, according to an internal memo.

The memo, dated Wednesday and seen by Reuters, said that any new hires would require explicit approval from the bank’s chief executive officer Christian Sewing, as well as his deputy Karl von Rohr and finance chief James von Moltke.

“Hiring will be restricted to positions that are viewed as critical to the bank’s success and future growth, with a greater emphasis on internal mobility and identifying tasks we can discontinue,” the memo said.l

The final stamp of approval from the trio of board members is a shift from the past when subordinates had more say over external hires.

The new policy will run throughout 2019 and will be revisited at the end of the year, the memo said.