Beijing warns: If Washington resorts to the promised tariffs, Beijing will have to retaliate 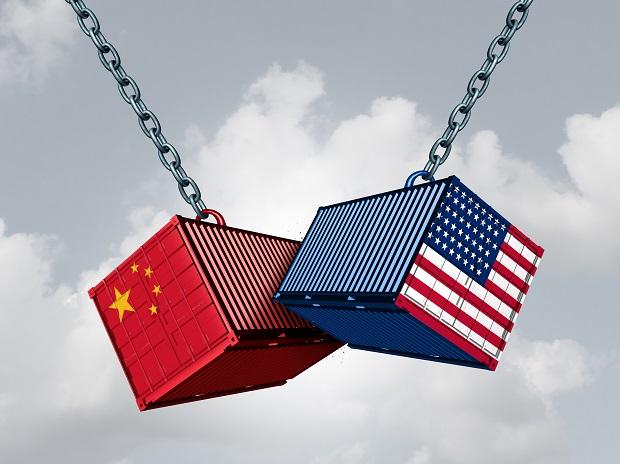 China’s Commerce Ministry warned the US against further escalating the trade war as it urged Washington not to proceed with new tariffs against Chinese imports, some of which are set to take effect September 1.

If Washington resorts to the promised tariffs, Beijing will have to retaliate, ministry spokesman Gao Feng said on Thursday. The same was promised by the State Council Tariff Committee last week, but neither Gao nor the committee clarified what steps China will take.

“Despite the US decision to delay tariffs on some Chinese goods… if the United States rides roughshod over China’s opposition and impose any new tariffs, China will be forced to adopt retaliatory actions,” the spokesman told a news briefing as cited by Reuters.

Earlier this month, US President Donald Trump threatened to hit China with 10-percent levies on $300 billion worth of imports. While additional levies for certain goods were later postponed till December 15, some products worth more than $100 billion are still on the hit-list which will come into force on September 1.

Trade talks between the two sides are still in progress, but there has been no breakthrough leading to a final deal. Last month’s meeting in Shanghai brought no results, and the date of next round of face-to-face talks has not been announced.

On Wednesday, Chinese Foreign Ministry spokesman Geng Shuang said he hopes that the US and China can “get along” and resume “mutually beneficial” trade.

“We hope the United States will meet China halfway,” the spokesman said referring to a trade agreement that can end the protracted trade row.

Trump has recently linked the success of a trade agreement with China to Beijing’s policies towards the Hong Kong protests, which have been ongoing for weeks. The president said that a violent crackdown on the protesters would make the deal “much harder” to sign. Beijing urged Washington to stay out of its domestic affairs.