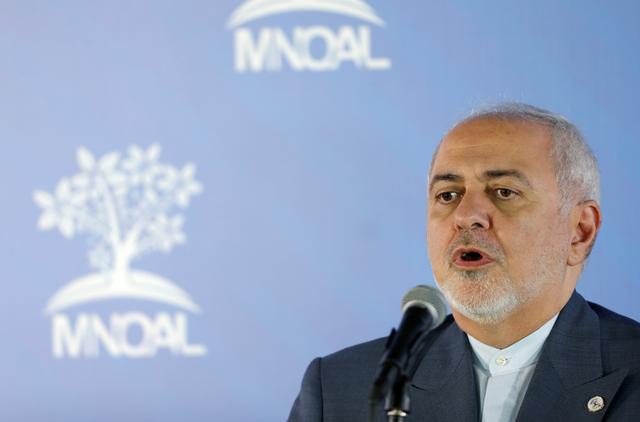 The Foreign ministry of Iran said talks he held on Friday with French President Emmanuel Macron about a landmark 2015 nuclear deal were “productive".

It is not possible to renegotiate the nuclear deal, Zarif said, according to ILNA.