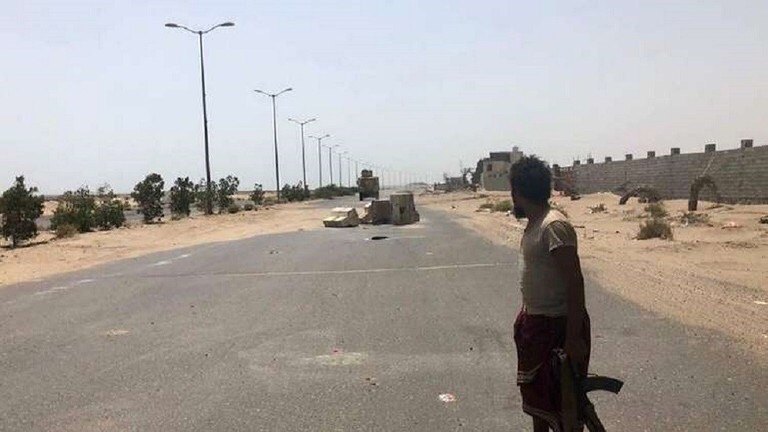 Yemen's Houthis accused on Thursday the Saudi-led coalition of hitting the Hodeida airport, as the internationally-recognized government blamed the rebels of shelling the Red Sea Mills in the western port city.

No immediate comment has been issued by the coalition on the report.

The legitimate government of Yemen accused the Houthis of shelling the Red Sea Mills, where thousands of tons of the WFP wheat are stored, weeks after the mills had been declared ready to resume production.

Houthis "fired from their positions artillery shells at the RS Mills," said the media center of the pro-government Giant Brigades.

"A mortar shell fell on a building of the mills, igniting fire and causing huge damages," the center added.

Yemen has been racked by a 4-year bloodywarbetween the Yemeni official government's forces, backed by the Saudi-led coalition, and the Iranian-backed Houthi rebels who ousted the government in 2014.