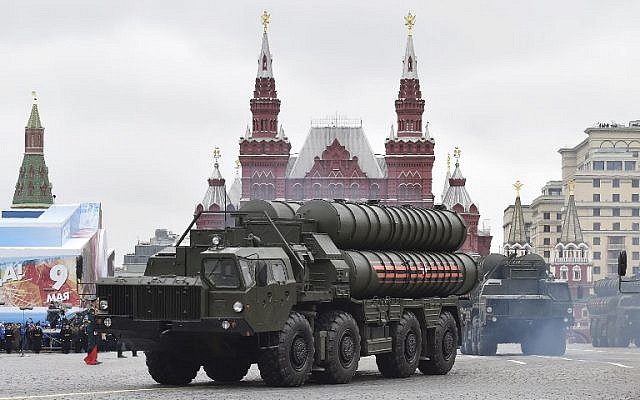 The official said the United States had told Turkey repeatedly that the proposed sale would be off the table if it took delivery of the Russian system.

A Raytheon spokesman declined to comment, saying it was a government matter.