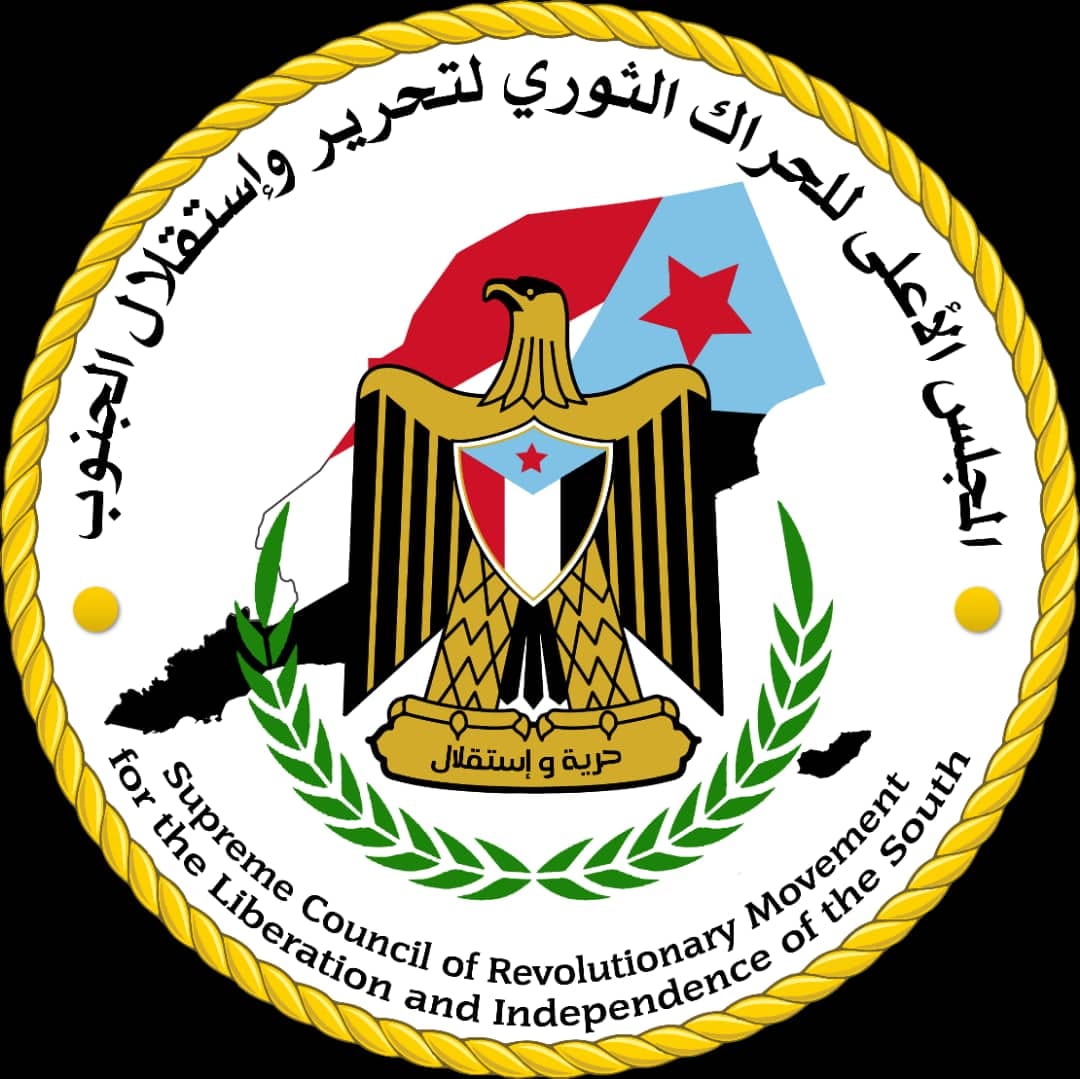 Violence seen by the Yemeni port city of Aden "is a southern conflict over power," said head of the SRM's Supreme Council.

The STC is, however, expected to pull its forces out of positions they have recently seized, Fuad Rashid added in remarks to the Saudi Asharq Al-Awsat paper.

On August 10, the Emirati-backed STC's forces seized full control over Aden, seat of the Yemeni internationally-recognized government, after violent clashes with official army that left 40 people killed and 260 others injured, according to UN release seizure of Aden.

The STC has no right to speak for the people of Yemen's south through the 'authorizing of STC' called for at demonstrations, SRM top leader said.

"Authorization the STC talks about was at the massive rally called for by the STC in 2017 to condemn the ouster of Eidaroos al-Zobaidi as Aden governor. One massive rally? We, in the SRM Supreme Council, have called for [many] massive rallies but haven't extracted an authorization from people," Rashid added.

To make a certain southern current – whatever the weapons, funds and popularity it has – prevail "while others are excluded would breed southern infighting in different forms," the southern leader warned. "This would push other southern entities to create their own military arms."

"Since 2007, the SRM Supreme Council has adopted a clear course to defend the south issue through peaceful struggle, but not resorting to weapons or forming military arms."

"In 2015, we participated in resisting the Houthis, with many of our leaders killed or injured. But after victory and liberation of Aden, we handed weapons and returned to our works. We're not with military events, and absolutely reject them.

"The SRM rejects any southern infighting, so we launched the project of conciliation and tolerance. It's our national project, but we've delayed it until we persuade other southern parties to follow our peaceful project for restoring the south," Rashid said.

He called for de-escalation, avoiding a southern infighting, focusing on the common goal of defeating the Iranian-backed Houthi rebellion, and then sitting at dialogue table to reach deals on the south issue.

"Saudi Arabia is more suited than any other country to contain all southerners. As a great state leading the coalition, it can bring about one southern platform. But we repeat: making a certain southern current (with whatever the weapons, funds and popularity) prevail while others are excluded would lead to southern infighting in different forms," Rashid added.

The SRM chairman said they have constant contacts with the STC for the purpose of de-escalation after the violence recently seen in southern provinces.

After its full seizure over Aden and expulsion of the official government, the STC has engaged in clashes with government forces in Abyan and Shabwa, in order to take control of these two southern governorates.

On the same day, the Saudi-led coalition called on the STC to pull back its forces from positions they had seized, and threatened to "use military force."

While they quit some government civil offices, STC troops rejected withdrawal from military camps and security sites and, still, seeks to expand control.

Having welcomed Saudi call for dialogue, the STC on Tuesday sent a delegation, that left the kingdom on Thursday with no results.