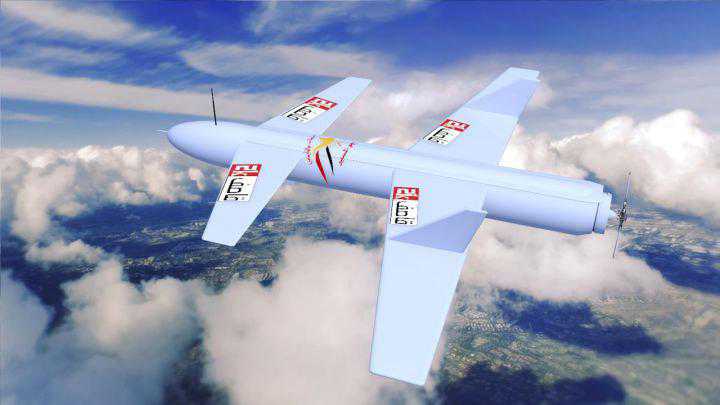 The Houthi group (Ansar Allah) announced on Saturday that they launched attacks on the King Khalid Air Base in Khamis Mushait southwest of Saudi Arabia.

A spokesman for the Houthi forces, Brigadier General Yahya Saree in a statement that the group's air force launches a large-scale attack with a number of Qasif-2k on warplanes locations and takeoff and landing runways at King Khalid Air Base.

There was no confirmation from the Saudi side or the coalition forces about what the Houthis said.

On Thursday, the Saudi-led  Arab Coalition said their air defenses shot down two drones launched by the Houthis (Ansar Allah) towards Khamis Mushait city in Asir, as Houthis said that their drones targeted the military communications system, tanks and gas station at King Khalid Air Base.

Saudi Arabia has been leading a military coalition in Yemen since 26 March 2015, in support of forces loyal to President Hadi to retake areas controlled by Houthi group (Ansar Allah) .