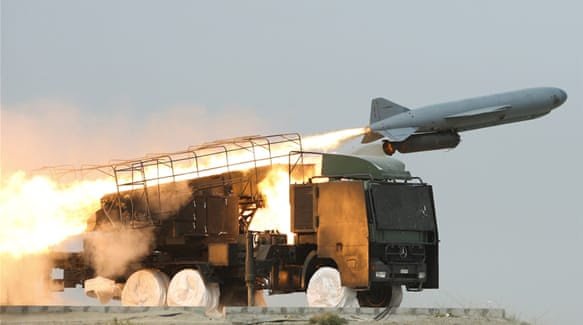 Iran has test fired a new missile, the commander of Iran’s Revolutionary Guards, Major General Hossein Salami, said on Saturday, according to the Tasnim news agency.

“Our country is always the arena for testing a variety of defense and strategic systems and these are non-stop movements towards the growth of our deterrent power,” Salami said. “And yesterday was one of the successful days for this nation.”

He did not provide any additional information about the missile.

US President Donald Trump pulled out of an international agreement on Iran’s nuclear program last year and stepped up sanctions on Tehran in order to curb its development of ballistic missiles and its support for proxies in Syria, Yemen, Lebanon and Iraq. The two countries have been exchanging threats and warnings since then.

Iran shot down a US military surveillance drone in the Gulf with a surface-to-air missile in June, nearly setting off a conflict with the United States. The Islamic Republic says the drone was over its territory, but Washington says it was in international airspace.