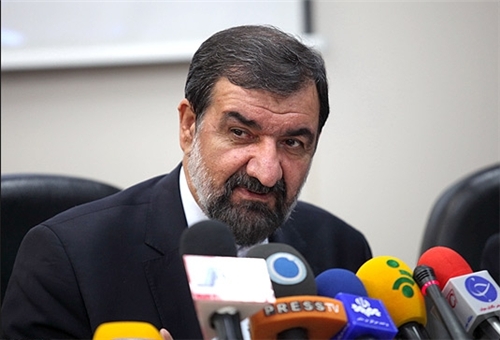 A senior Revolutionary Guards commander denied on Sunday that Iranian targets had been hit in Israeli air strikes in Syria, the semi-official ILNA news agency reported.

Israeli aircraft on Saturday struck Iranian forces near Damascus that had been planning to launch “killer drones” at targets in Israel, an Israeli military spokesman said.

“This is a lie and not true. ..Israel and the United States do not have the power to attack Iran’s various centers, and our (military) advisory centers have not been harmed,” said Revolutionary Guards Major General Mohsen Rezaei, who is also the secretary of a powerful state body, ILNA reported.