Yemen..STC forces withdraw from camps and gov. t headquarters in Abyan as part of Saudi-led agreement 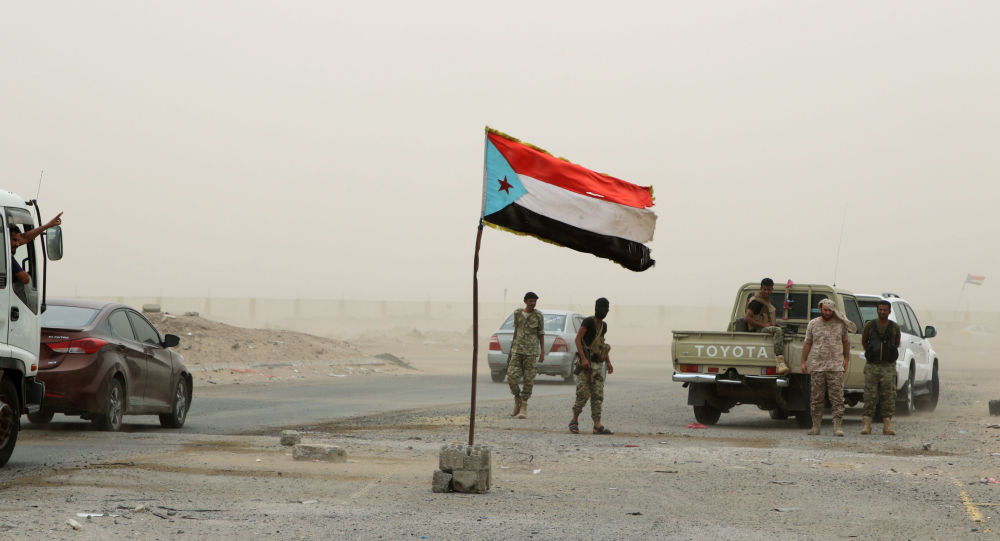 A senior security official in the province of Abyan in southern Yemen said Saturday evening that the forces of the UAE-backed Armed Southern Transition Council withdrew from the headquarters and camps it had taken over five days ago and handed over to its former leadership of the Yemen's internationally recognized government.

The director general of Abyan province police brigadier General Ali Al-Theb Al-Al-Kazemi (Abu Meaashal) said this withdrawal came in accordance with an Saudi-led agreement to hand over positions of government forces in Abyan to its former leadership.

Al-Kazemi said in a statement that the agreement to hand over the headquarters of the Special Forces, in the city of Zinjobar, the capital of the province to its former commander Colonel Mohammed al-Ouban, as the commander of the military police in the province, Brigadier General Yousef al-Aqel have been hand over the building of his forces in al-Kod region.

“The Governor of Abyan, the Commander of Military Police and Special Security and the Commander of the Security Belt Forces in the Governorate held a meeting with leaders of the Arab coalition, which included an agreement to install the ceasefire and prevent any military deployment and return the former forces to their positions.", he added.

Abyan police director pointed out that the Special Forces building is still under the control of the Transitional Council's Security Belt forces, with arrangements to be made to the Coalition for handover to its former command at a later date.

He reported that the agreement gave a two-week deadline to rearrange the status of special forces and hand them over to former commander Colonel Mohammed al-Ouban.

The separatist Southern Transitional Council's (STC's) Security Belt and rapid response forces took Tuesday control over the official government's two camps of special forces and military police in the southern governorate of Abyan, source at the Emirati-backed council said, after violent clashes with personnel there.

The STC forces "attacked late on Monday the special forces camp in Zinjobar, Abyan provincial capital, after its command had refused to hand it to STC forces, sparking clashes with guards and command," the source told Debriefer, but rejected to talk about number of casualties.

"Clashes stopped before midday Tuesday, following a tribal mediation under which the camp was submitted to STC in return for safe departure for the commander and his personnel to Loader district in Abyan."

Separately, the STC Security Belt forces seized the military police camp in Khanfar district of Abyan, after fierce fighting that left scores killed or injured, said the source, without details on number of casualties.