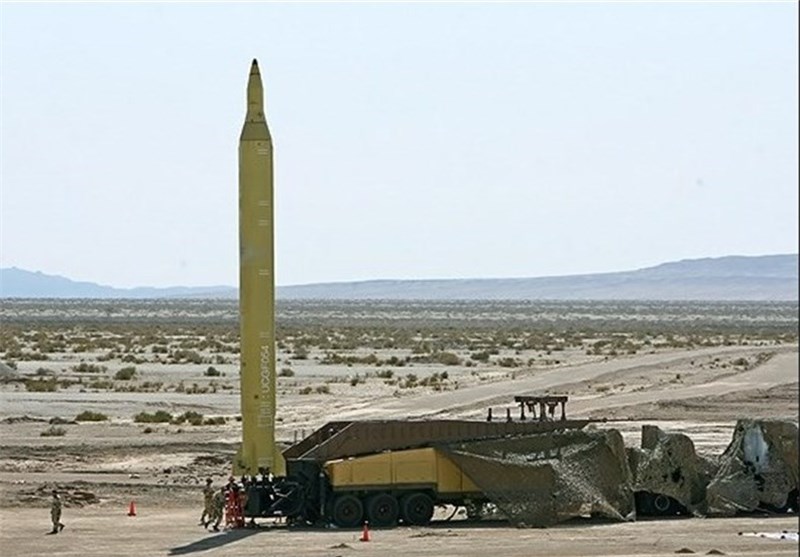 The Houthi group (Ansar Allah) announced on Monday that it fired a medium-range ballistic missile at gatherings of the Saudi army and Yemen`s internationally recognized government forces in Najran, southern Saudi Arabia.

"Houthi forces spokesman Brigadier General Yahya Seree said in a statement that the missile force of the group's forces fired on Monday noon a medium-range ballistic missile type "Nakal" on the Saudi army gatherings and what he described as "deceived" in reference to the "legitimate" Yemeni government forces off al-Sudais in Najran.

No immediate comment has been issued by the Saudi-led coalition or Yemeni government on the Houthi claim.

Saree added: "The missile "hit its target accurately", causing a large number of dead and wounded, including commanders."

He pointed out that  this strike came during the preparation of a large march of aggression forces (Coalition forces) off Najran, .