Civilians killed and wounded by shell in Yemen's Aden, south of Yemen 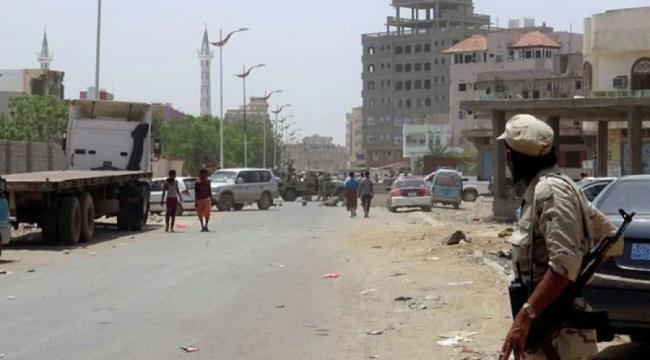 Two civilians were killed and others were injured on Tuesday when a shell fired on Dar Saad district of Aden province in southern Yemen.

The sources reported that clashes broke out early Tuesday morning between the sons of Dar Saad Directorate and the security belt forces of the Southern Transitional Council (STC) supported by the United Arab Emirates (UAE).

According to eyewitnesses gunmen from the Directorate deployed in a number of streets and attacked security points.

Eyewitnesses reported that the security forces exchanged gunfire with the gunmen.