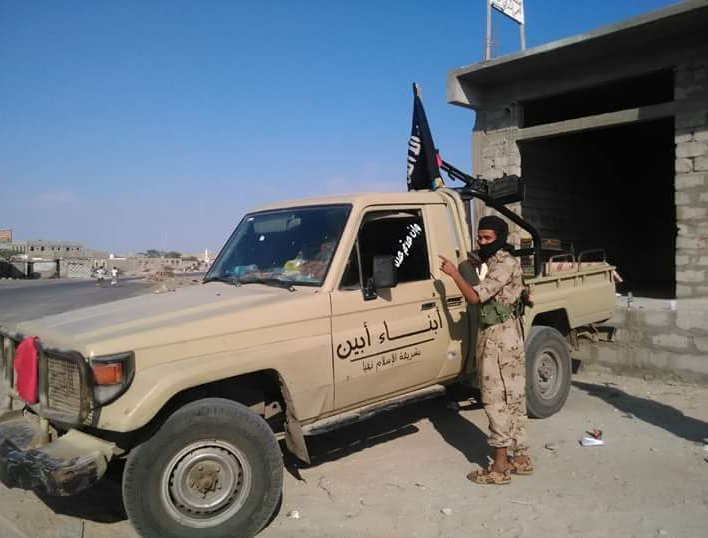 An unmanned aerial vehicle, thought to be US, launched early on Monday a raid in Modeah district of the southern Abyan governorate, local media reported, as forces of the Yemeni internationally-recognized government seized Tuesday control over the coastal district of Shoqra.

Separately, the Yemeni official government forces said Tuesday they had retaken control over the coastal district of Shoqra in Abyan.

Official forces seized a camp of the Security Belt in Qarn al-Kelasi,near to Abyan's provincial capital of Zonjobar, without clashes, according to local media reports.

The Emirati-backed STC forces have tried to take control of southerngovernorates, after they seized on 10 August full control over Aden, following 4-day violent clashes with official army that left 40 people killed and 260 others injured, according to UN release.