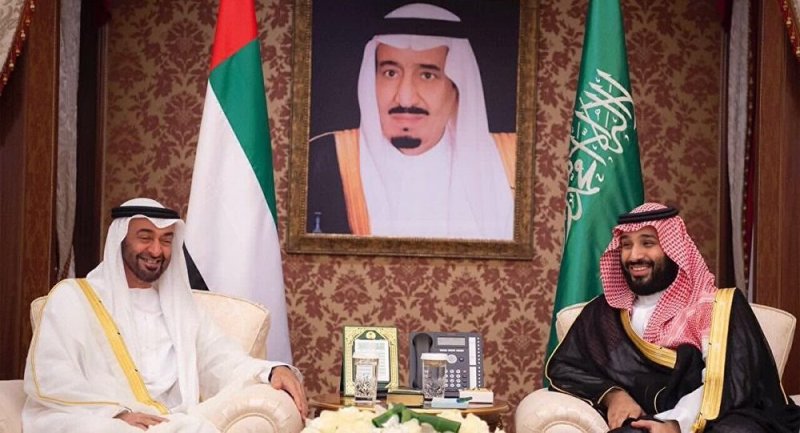 A French website has shed light on what it described as a new approach taken by the United Arab Emirates, after its leaders expressed willing to quit the Saudi-led war in Yemen in support of President Abd Rabbu Mansour Hadi and his internationally-recognized government against the Iranian-backed Houthi group.

Early last July, the UAE declared troop cutback in many Yemeni areas as part of "redeployment" plan for "strategic and tactical reasons".

The UAE announcement to pull out its forces from Yemen hides the desire to find a new strategy out of an endless war not free from tensions with its strategic Saudi ally, Helen Lacunar wrote on the Orion 21 website.

But would this work, particularly as the coalition has limited options because of Hadi legitimacy?, the French writer said.

The UAE policy, attributing its moves in Yemen to collusion of Islah party that strongly opposes Houthis and backs Hadi, is illogic and illustrates Muslim Brethren-phobia.