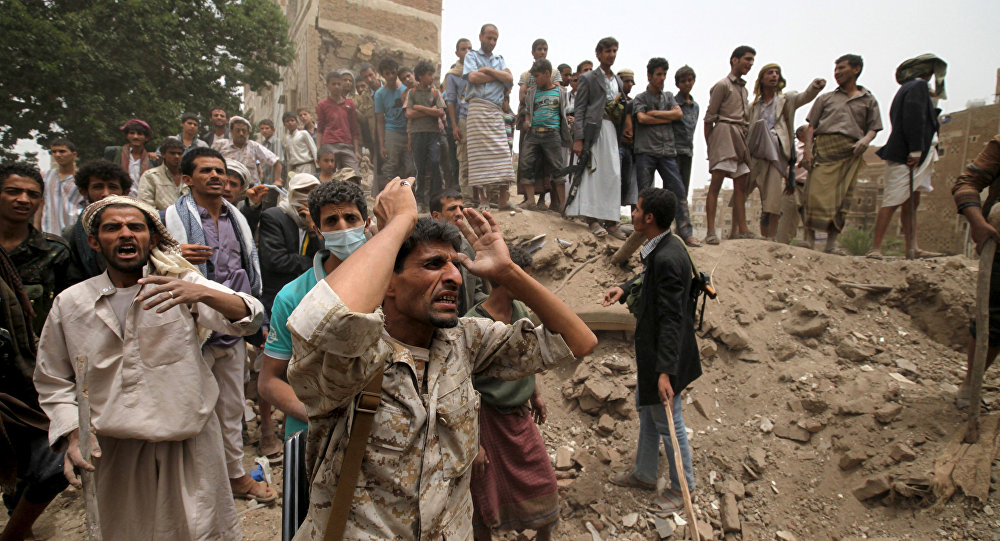 US media reported on Tuesday that the United States plans to hold direct talks with the Houthi group  (Ansar Allah) to end the more than four-year war in Yemen.

The Wall Street Journal quoted informed sources as saying  that the administration of US President Donald Trump will urge Saudi Arabia to engage in secret talks with Houthi leaders in Oman, in an effort to reach a ceasefire agreement.

The sources added that the talks that are expected to take place in Oman make it clear that there are no viable military options for the Saudi-led Arab coalition in Yemen.

According to sources the Washington's ambassador to Yemen, Christopher Henzel, will lead the talks.

The newspaper reported that US officials will meet this week with a number of Saudi officials in Washington, including Saudi Deputy Defense Minister Prince Khaled bin Salman, in an effort to convince them of the importance of embracing diplomacy in Yemen.