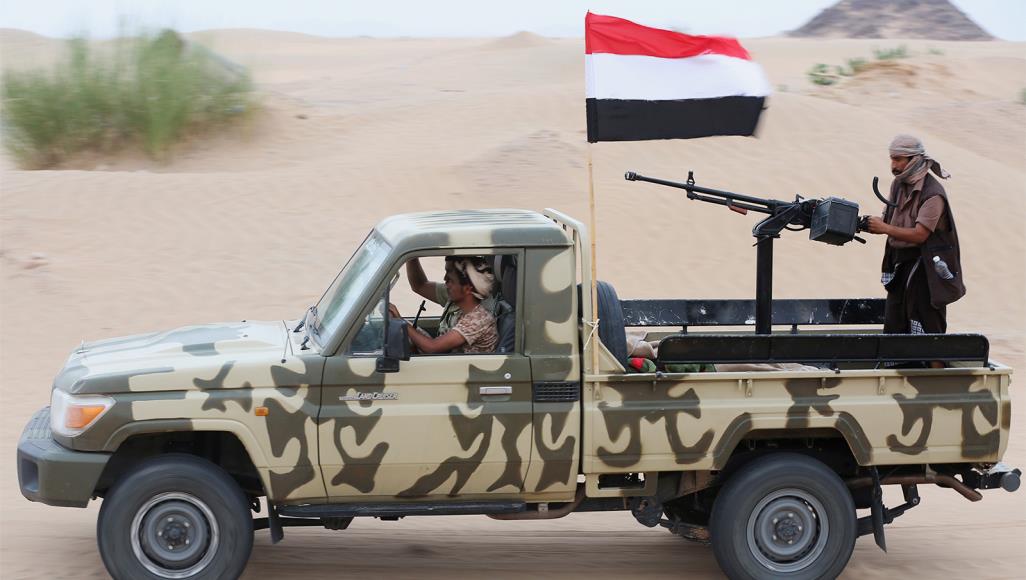 The Minister of Information of Yemen`s internationally recognized government, Moammar al-Eryani, said Wednesday that government forces have captured  Aden airport from the forces of the UAE-backed Southern Transitional Council (STC).

Moammar al-Eryani tweeted: " “The national army has taken control of Aden’s airport and its main gate,”.

" Vanguard army and security services arrived in Aden and began to secure its directorates amid the celebration and a great welcome from the people of the province, ", he added.

Local sources said flights have been suspended at Aden Airport after the UAE forces evacuated it from Staff.

The sources confirmed that the "legitimate" Yemeni government forces penetrate the Moa`alla and Tawahi districts within the city amid the continuing withdrawal of the STC forces.

These developments come after Government forces fully retaked Abyan governorate from the the Emirati-backed separatist STC's forces, which tried to control the provinces in southern Yemen, especially after it was able on August 10 to seize full control over Yemeni southern port city of Aden, seat of the official government.