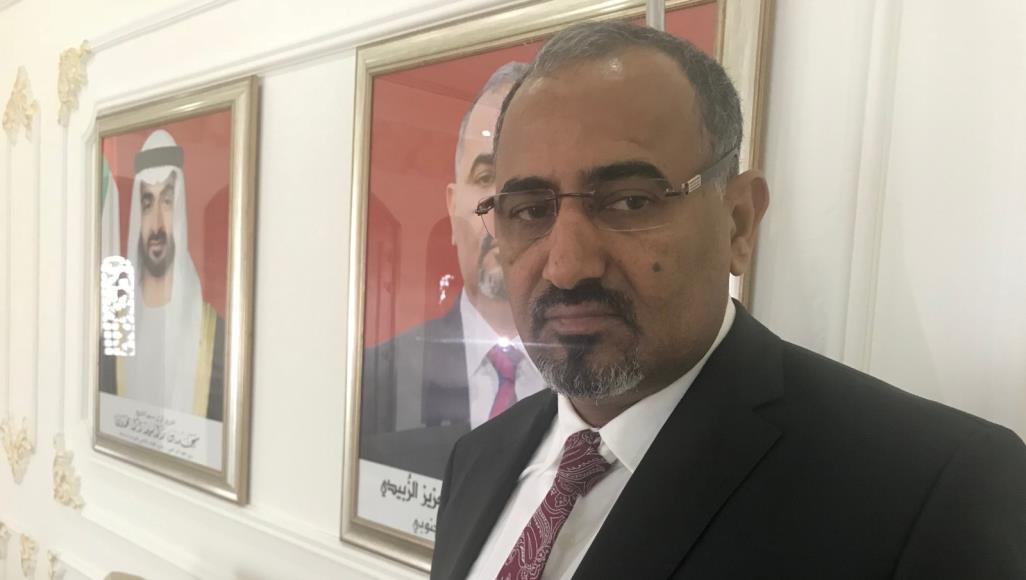 Chairman of Southern Transitional Council (STC) admitted on Tuesday troop defeat in the southern governorate of Shabwa, but he claimed his Emirati-backed forces' ability to cope with the loss.

In an aired speech, Edaroos al-Zobaidi dubbed the government forces' seizure of Shabwa as "aggression on the south land," noting that the event "showed the Arab coalition's need to conduct accurate, detailed review of the situation in the north throughout the last four years.

"What happened is a clear sign of the absence of any seriousness to get rid of the Houthi group in the north."

"We won't shift responsibility to others, neither we will accuse internal or external bodies of letting us down. Rather, we bravely bear the full responsibility for what happened to our forces in Shabwa," Zobaidi said.

But, he confirmed their "full ability to cope with the incident" and to "restore the Shabwani Elite stronger and more capable to fend off the terrorist legions that let the Houthi to proceed freely in their areas and redirected their troops to Shabwa and the south."

The separatist STC's leader vowed to take control of Shabwa, Hadhramout Valley, Mahara, Socotra and Mokairas, as an urgent priority for the south as the seizure of Aden.

He reiterated the "constant, tentative standing beside the Arab coalition, continuation in combating the Iranian expansionism and terrorist in the region .. and absolute rejection of any northern military presence in land of the south."

Zobaidi blamed the coalition for obviously siding by the internationally-recognized government, accusing the "other party" of "using terrorist militants and pursuing the burnt land policy."

The Emirati-backed STC forces have tried to take control of southerngovernorates, after they seized on 10 August full control over Aden, following 4-day violent clashes with official army that left 40 people killed and 260 others injured, according to UN release.