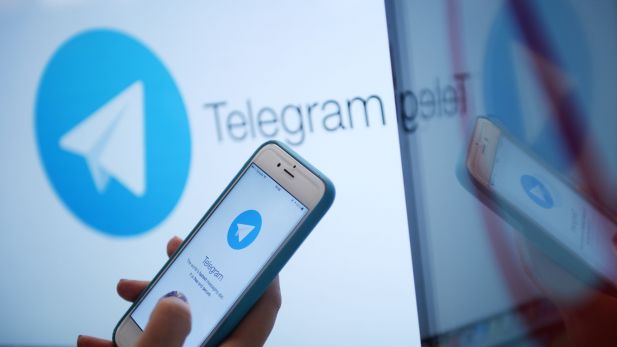 Telegram plans to launch its own cryptocurrency called ‘Gram’ within the next two months, media reports citing the social network’s investors say.

The network is planning to make Gram available by the end of October, the New York Times reported citing the company’s investors who were speaking on condition of anonymity. According to legal documents mentioned by these sources, Telegram is obligated to deliver Gram to investors by October 31 or give back money raised for development.

Telegram first announced the development of the Telegram Open Network (TON) blockchain platform in 2018. For two closed rounds in February and March, the network raised $1.7 billion from 200 investors, which include some of the largest venture capital firms in Silicon Valley, like Benchmark and Lightspeed Capital, along with many investors from Russia. Gram was worked on since, largely in secrecy.

Gram will not be backed by fiat currencies and will be governed by a decentralized network of computers, with Telegram having no control over how and where the coins move, much like bitcoin. The network plans to create digital wallets for between 200 million to 300 million users of Telegram’s messaging application worldwide.

Telegram is not the first company to develop its own cryptocurrency. Facebook is developing Libra, which will reportedly be backed up by traditional currencies held in bank accounts. It is expected to launch on a global scale in the first quarter of 2020, if it is approved by regulators. Earlier in August, one of the world’s largest retail chains, Walmart, filed a patent application for a cryptocurrency.

Some countries have also come up with their own digital currencies. Venezuela launched a Petro coin last year with the aim of getting around US sanctions. Earlier this month, it was reported that the People’s Bank of China (PBOC) is also “close” to issuing a digital currency within the coming months.