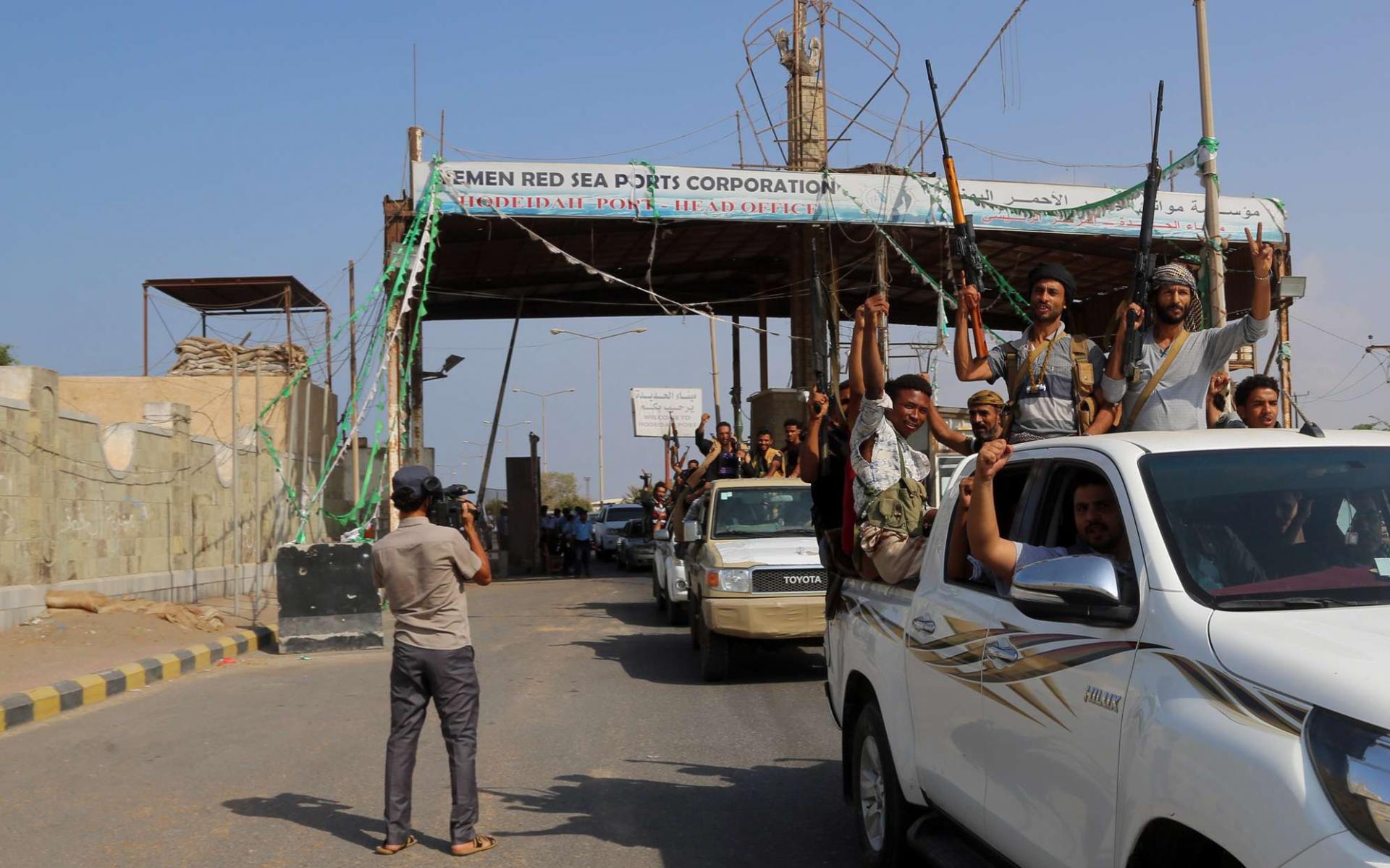 Talks between Yemen's warring parties on application of the Hodeida deal will take place onboard of a UN ship within one or two days, the UN envoy to Yemen said Thursday.

On Wednesday, Envoy Martin Griffiths said the Yemeni internationally-recognized government and the Houthi group had accepted his proposal on implementing the Hodeida deal, and that the stakeholders would hold more discussions at the Redeployment Coordination Committee (RCC) next meeting.

The Lebanese General Hani Nakhla, deputy of the resigned General Michael Lollesgaard, will chair the talks that could bring about a breakthrough in the stalled Hodeida redeployment pact, Al-Arabiya quoted informed sources as saying.

The RCC held its latest meeting last July, with Griffiths seeking then to solve issues of local authority and security forces and of ports revenue management.

From New York, the UN envoy told Al-Arabiya he "received an answer from the legitimate government and Houthis on the proposal. And in the few coming days, the Hodeida's RCC will discuss our proposal in details, to solve differences in views.

"We don't have many differences, they are just comments on how to apply the proposal."

On talks currently held by the Saudi defense undersecretary Khaled Bin Salman with US officials, Griffiths said they are mostly pertaining to Yemen and Yemeni affairs.

He assured it would be very useful visit, looking forward to its results.