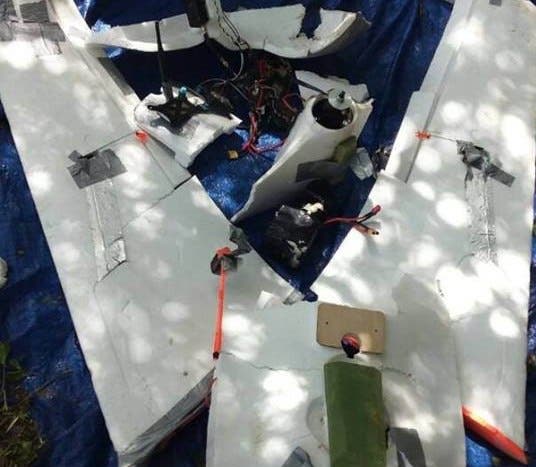 The Saudi-led Arab coalition said that the air defences managed to intercept and shoot down the drone fired by Houthi group (Ansar Allah) on Thursday towards the Kingdom, while the Houthi group have not yet announced any attacks by drones.

According to the Spokesman of the Arab coalition, Col. Turki al-Maliki the official Saudi Press Agency (SPA) reported that

the coalition forces managed to intercept and shoot down the drone fired from Saada on Tuesday.

The Iranian-backed Houthi group on Thursday did not announce any drone attacks until the moment of writing this news.