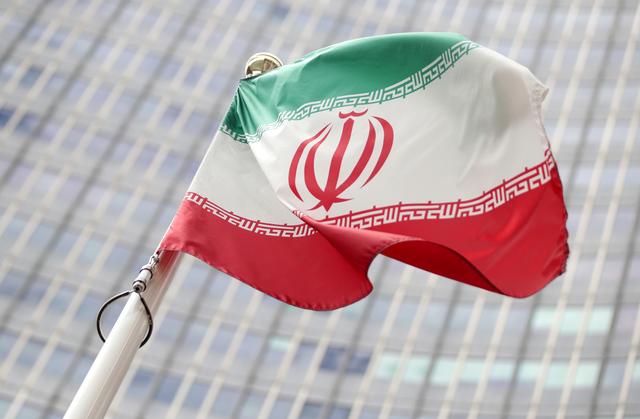 UN atomic watchdog agency report showed on Friday that Iran has gone further in breaching its nuclear deal with world powers, increasing its stock of enriched uranium and refining it to a higher purity than allowed.

Iran has said it will breach the 2015 deal’s limits on its nuclear activities one by one, in reaction to Washington’s decision to abandon the accord last year and reimpose economic sanctions on Tehran.

The International Atomic Energy Agency, which is policing the 2015 deal, said in July that Iran had exceeded both its 202.8-kg limit on enriched uranium stock and its 3.67% cap on the fissile purity to which Tehran is allowed to refine uranium.

Almost two months after it overshot those limits, Iran has accumulated 241.6 kg of enriched uranium and is enriching up to 4.5%, the quarterly IAEA report to member states obtained by Reuters showed.

Iran’s enriched uranium stock is still far below the many tonnes it possessed before the deal. Its enrichment level is also well short of the 20% it reached before the deal and the roughly 90% that is considered weapons-grade.

Its breaches of the deal have therefore not made much difference to the time it would need to obtain enough fissile material for a nuclear bomb if it sought one. The deal - under which Iran agreed to curbs on its nuclear program in exchange for sanctions relief - extended that time to roughly a year from a few months.

But the breaches have ratcheted up pressure the European parties to the deal - France, Britain and Germany - who say they are determined to save the accord. France in particular has sought to encourage talks between Washington and Tehran, but Iran insists that first it must get relief from US sanctions.

Iran has repeatedly said its nuclear program is for electricity generation and other peaceful purposes.