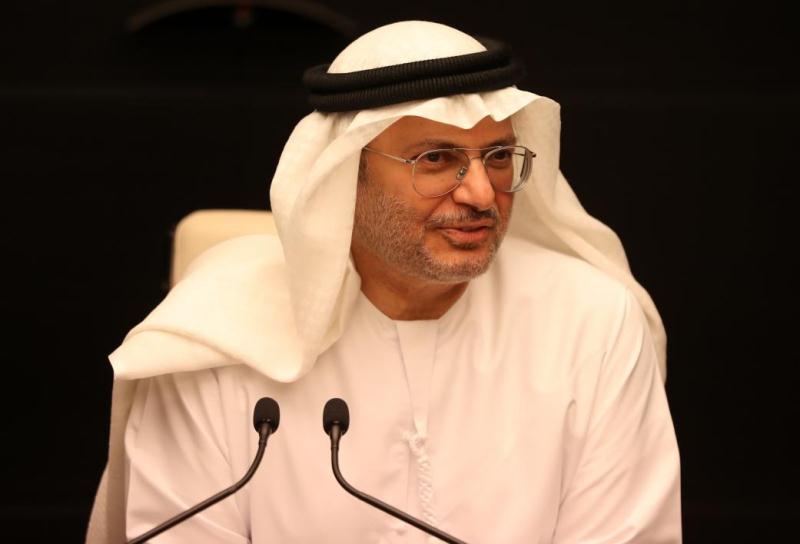 United Arab Emirates Minister of State for Foreign Affairs, Anwar Gargash said on Sunday: “The UAE, as part of the Coalition, will continue to act firmly against the re-emergence of terror groups in Yemen."

Gargash said on serves of tweets that he also voiced the coalition’s concern as terrorists, including AQAP and Isis, were taking advantage of the current escalation in the south.

"In Yemen, the Saudi initiative was the way forward, in order to reduce tension and avoid escalation, and both the government of Yemen and the Southern Transitional Council needed to engage with it", he stressed.

He confirmed that the UAE, as part of the Coalition, will continue to act firmly against the re-emergence of terror groups in Yemen,"

" The coalition, led by Saudi Arabia, is vital and working hard to regain peace and stability in Yemen through political negotiations, in a bid to end the war that has killed tens of thousands, and pushed the long-impoverished country to the brink of famine.", he said.

“Dialogue is essential to address and confront the challenge of the Houthi coup,” he tweeted.

On Wednesday, UAE airstrikes targetedYemeni official troops at fringes of Aden and in the neighboring governorate of Abyanto halt their advance towards the restoration of the temporary seat of the government seized by the UAE-backed STC.