US backs Israel's right to self-defense in Lebanon border tensions 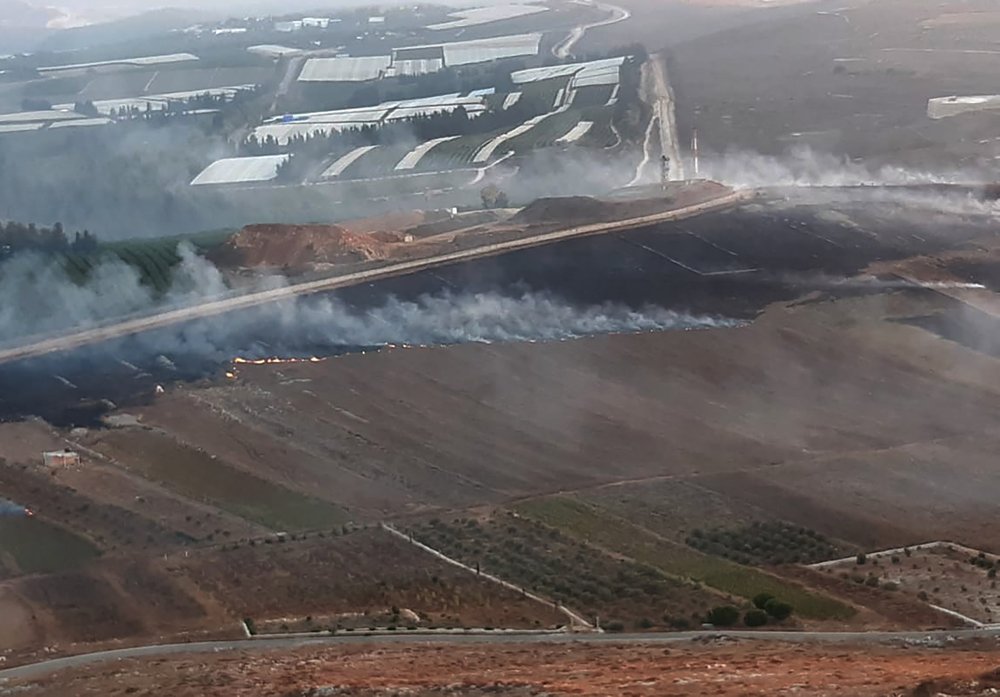 The US government voiced concern on Sunday about growing tensions on the Israeli-Lebanese border, underscoring its support for Israel and warning Lebanon’s Iran-backed Hezbollah to refrain from actions that threatened Lebanese security.

A US State Department official declined to speak about any diplomatic discussions, adding: “We are aware of these reports and are concerned about the escalating tensions along the border. The United States fully supports Israel’s right to self-defense.”

Concerns about a new war between Israel and Lebanon have flared in recent days after two drones crashed in Beirut’s southern suburbs, and anti-tank missiles were fired from Lebanon at an Israeli army base.

On Sunday, Israeli Prime Minister Benjamin Netanyahu said Israel was prepared for any scenario, but he avoided his usually much tougher language toward Israel’s enemies.

The State Department official said Hezbollah should refrain from “hostile actions which threaten Lebanon’s security, stability, and sovereignty,” and suggested Iran had a hand in the violence.

“This is another example of the destabilizing role of Iranian proxies in undermining peace and security in the region,” the official said.