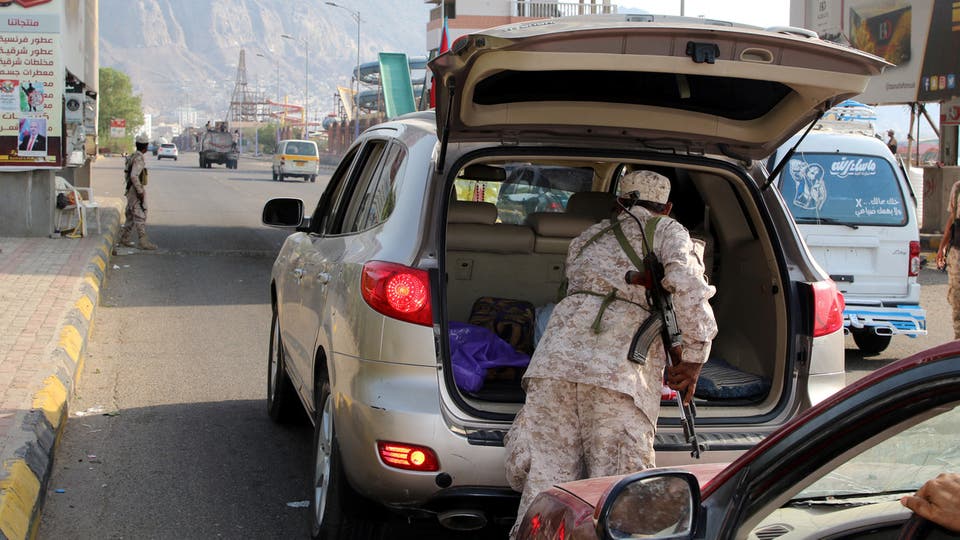 While abducting al-Maysari, the Emirati-backed forces opened fire at the house, killing one of his family members, the sources added.

The SB "forces also stormed into the house of Ali Saeed Obaish, a resident of Aden port city, and shot dead his 10-year-old son, Jalal," according to the sources.

STC forces have tightened grip on Aden, deploying more armed men and patrols to intensify inspection after their Thursday re-seizure of the city following violent fighting, backed by UAE warplanes, against troops of the Yemeni internationally-recognized government.

On Sunday, the Yemeni official government accused the separatist STC of executing theprisoners and injured at hospitals, killing people by identity, storming into and stealing or burning houses, and committing abductions and arrests.

"These war crimes, which can't be acquitted by time, portend an awful humanitarian catastrophe," said official minister of information.

"These terrorist crimes and heinous violations, documented by footages, indicate deep hatred and uncover the STC militias' real face and the devastating project they bear for people in southern provinces," Moammar al-Eryani added on Twitter.

The Yemeni government will pursue all those responsible for such crimes at national and international courts, he vowed.