Said all necessary and preventive measures are taken to protect civilians 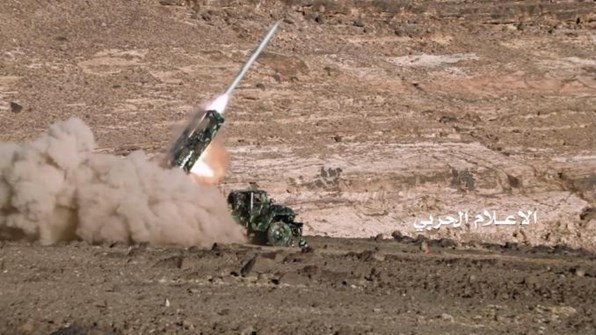 Saree said: "The missiles hit their targets with high accuracy, pointing out that the airport got out of service."

The spokesman pointed out that the attack comes in response to the aggression crimes, ongoing siege on the Yemeni people and continuous raids, which amounted during the past hours 52 air raids.

He added that the targeting process is consistent with international humanitarian law and its customary rules, pointing out that all necessary and preventive measures are taken to protect civilians.