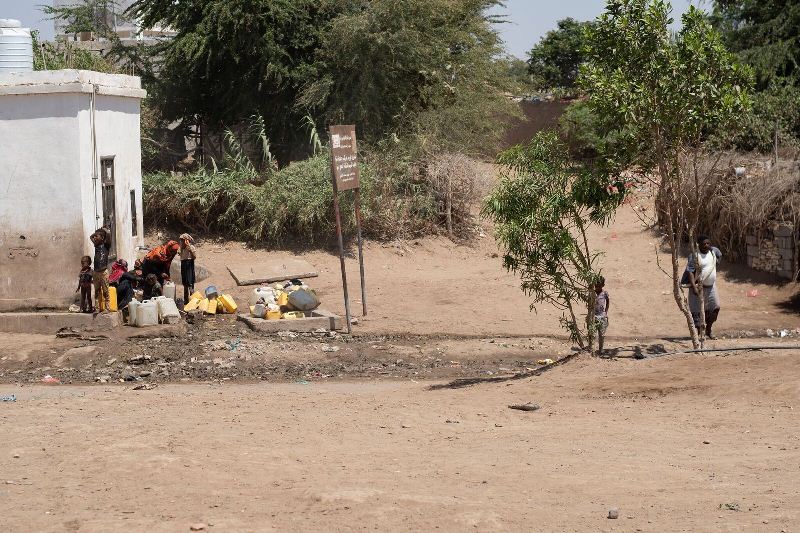 The United States, France and Britain may be complicit in potential war crimes in Yemen, a UN report said Tuesday, by backing the Saudi-led coalition, which the report accused of starving civilians.

The three great countries may be complicit in possible war crimes in Yemen by their supply of ordnance, intelligence and logistical support to the coalition, said UN exports report released by the UN HR high commissioner's office.

Yemeni, Emirati and Saudi governments and Houthis along with their popular committees have made use of a pervasive lack of accountability for violations against the international humanitarian and HR laws, the report added.

The UN report compiled a strictly confidential list naming persons suspected of committing war crimes throughout the 4-year war between the coalition and Houthi group that has control over the Yemeni capital of Sana'a.

Unaccountability in Yemen should be brought to an end, the UN experts urged, highlighting the role played by western states as key supporter for the Arab coalition and by Iran as supporter for Houthis.

The UN report covers the period from September 2014 throughout June 2018, classifyingtypes of HR violations and abuses committed by parties to Yemen conflict against international humanitarian and criminal laws.

"Five years into the conflict, violations against Yemeni civilians continue unabated, with total disregard for the plight of the people and a lack of international action to hold parties to the conflict accountable," KamelJendoubi, head of the UN Group of Experts on Yemen, said in the report.

Saudi Arabia and the United Arab Emirates "may have used starvation as a method of warfare, acts that may amount to war crimes," the report read. "The very survival of the 24 million people in need should be the first priority."

The UN report urged all parties to take measures necessary to lift disproportionate restrictions imposed on safe and swift entry of humanitarian supplies and other basic commodities for civilians in Yemen, and on people movement, including via Sana'a airport."