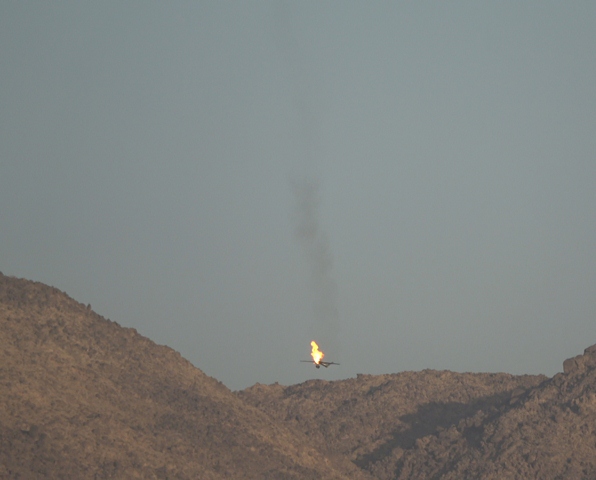 Earlier on Tuesday, the rebel group said it had fired a set of Badr1 ballistic missiles atmilitary targets in the regional airport of Najran and other military targets.

No immediate comments have be released by the Kingdom or the Saudi-led coalition on the attacks.

Since mid-May 2019, Houthis have intensified firing ballistic missiles and drones on Saudi territory andcoalition forces "in reply to coalition airstrikes that target Yemeni civilians and infrastructure."