New campaign in US to end Yemen war 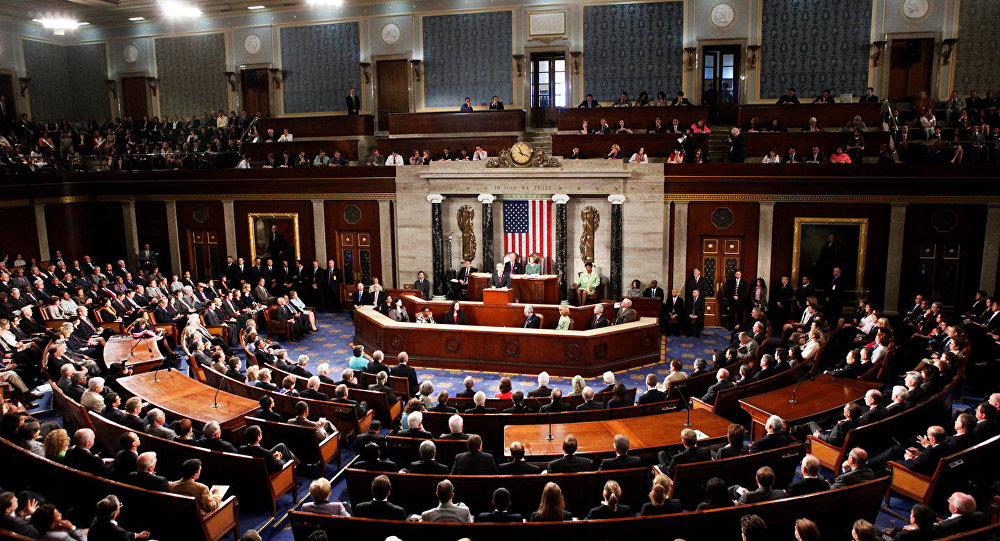 A set of US republican and democrat lawmakers are working on a new campaign to end the Saudi-led bombing in Yemen, amid growing criticism against the 4-year war in the impoverished Arab country.

The legislators intend to ban the US logistic support for the Saudi-led Arab coalition air raids in support of Yemeni legitimacy, the Washington Post has reported, through redrafting the annual defensive policy bill.

They hope this step will effectively lead to a halt of the airstrikes by banning the provision of spare parts needed by Riyadh to maintain its aircraft. This would also lead to restriction on certain forms of intelligence exchange, the paper added.

The US lawmakers' call comes as the toll of civilian deaths is in the rise, and infighting between divisions allied with US key partners further complicates peace prospects.

On Tuesday, a report by UN experts said the United States, France and Britain may be complicit in potential war crimes in Yemen, by their supply of ordnance, intelligence and logistical support to the Saudi-led coalition, which the report accused of starving civilians.