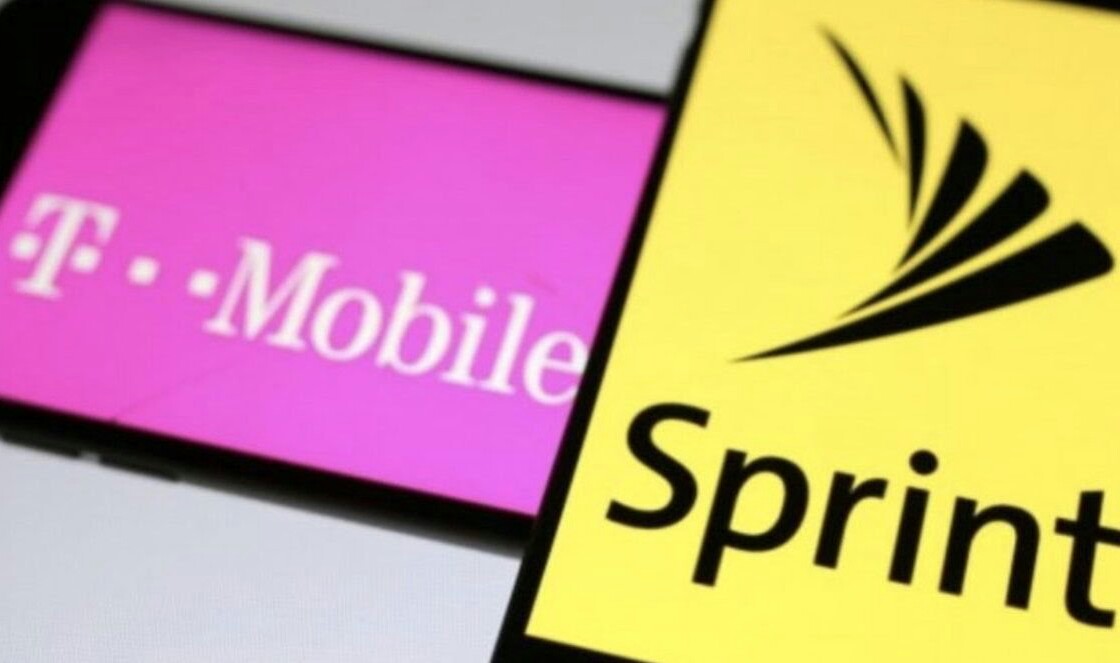 T-Mobile US retail employees and technicians delivered a letter late Tuesday for Deutsche Telekom CEO Tim Hoettges, seeking assurances that their jobs and paychecks will be safe if the wireless carrier is allowed to merge with Sprint, its smaller rival.

T-Mobile United, with about 500 members and backed by the Communication Workers of America and the German union ver.di, urged Hoettges to “make solid and verifiable” assurances that jobs will be safe, paychecks will not shrink and management will not interfere in union activities.

Deutsche Telekom, which owns 63% of T-Mobile, did not immediately reply to a request for comment.

The letter was given to a board member meeting with union members in Seattle late Tuesday. The board member was to give it to Hoettges.

T-Mobile’s deal to buy Sprint for $26 billion faces a court challenge from 15 states and the District of Columbia who argue that the planned merger will mean higher prices for consumers. The trial is set for December 9.

The Justice Department signed off on the merger while the Federal Communications Commission has indicated it plans to approve it, and has begun the process of formally doing so.