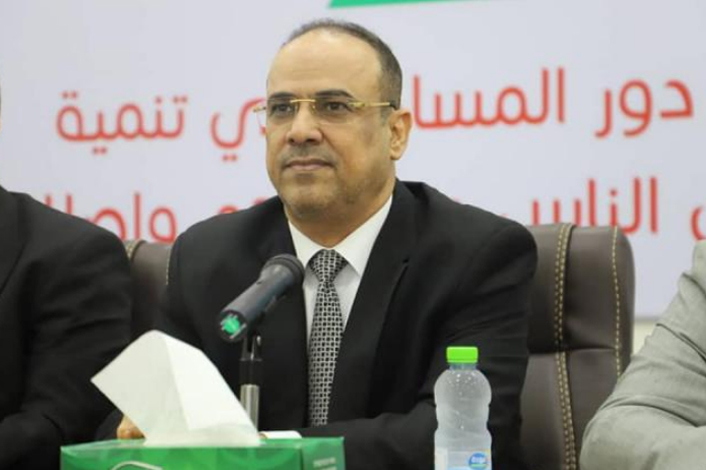 The Yemeni internationally-recognized government restated on Wednesday that dialogue cannot be held with the separatist Southern Transitional Council (STC), but rather with its bakers the United Arab Emirates.

"No dialogue will be held with the so-called STC, the Yemeni official deputy premier said in a tape, as "it's a military tool with Emiratis."

"The government will only enter in talks or negotiationswith owner of those tools," Ahmed al-Maysari,also interior minister, added.

"If there should be a dialogue, it will be with the UAE, being the main party to conflict with us. The STC is but a political facet for them," he said, accusing the Emirates of providing Houthis with free service.

His statements come after the UAE-backed STC delegation arrived Tuesday in Jeddah in response to Riyadh call for dialogue with the Yemeni government.

The legitimate government will return to Aden by means of peace or war, and the national army is prepared for that, al-Maysari vowed.

This is the second time an STC delegation arrives in Jeddah, after a 48-hour visit last August for the same purpose, but the government stressed on pullback ofseparatist forces before any dialogue.

following 4-day fierce clashes with official army that left 40 people killed and 260 others injured, according to UN release, the STC forces on 10 Augustseized full control over the Yemeni southern port city of Aden, seat of the official government, as the coalition called on the STC to pull back its forces from positions and threatened to "use military force."

The separatists rejected call for withdrawal, pushing the coalition to strike three empty posts in the presidential palace and camp under STC control.