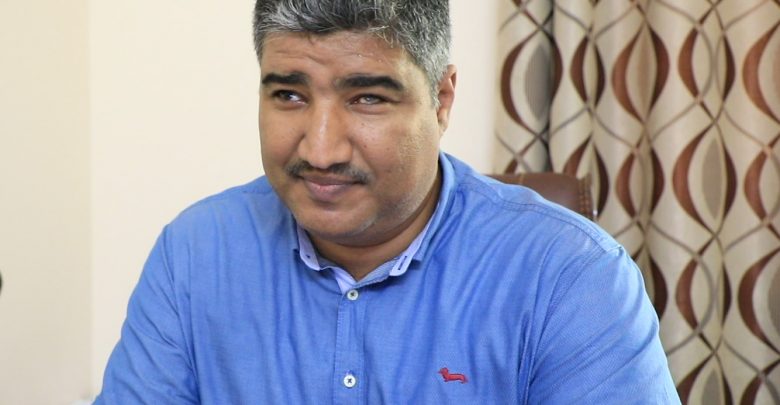 Unofficial meeting has been held with the discreet men at the Yemeni internationally-recognized government in the Saudi port city of Jeddah, spokesman for the separatist Southern Transitional Council (STC), Nizar Haitham, said Thursday.

On Wednesday, the legitimate government spokesman Rajih Badi denied any kind of dialogue so far with the STC.

However, Haitham told the Saudi Asharq Al-awsat, these "prudent men are really willing to solve the crisis."

The STC delegation is still waiting for an official date for Jeddah talks called for by Saudi Arabia with the government delegation, he added.

But the "legitimate government s obduracy and refusal to sit with the STC delegation don t serve de-escalation or efforts exerted by Saudi Arabia. They rather serve Houthis and Iranian agendas, and still cause further tensions.

"The STC is determined to make dialogue with the government and fully willing to sit with them at one table," spokesman said, noting that "duration of the delegation stay in Jeddah depends on the government agreement to hold dialogue and on Saudi decision."

On Wednesday, Reuters quoted Yemeni senior official as saying that government officials had started indirect talks with the Emirati-backed STC in Jeddah to end fighting in Aden and other southern provinces.

The talks began by help of Saudis, the official added anonymously, as the "situation is very difficult and complicated, but we hope some progress."

For official government, any successful dialogue with the STC "depends on the stance against the Emirati diverted role in the Arab coalition," according to the Yemeni foreign undersecretary Mohamed al-Hadhrami.

Another government official said Wednesday dialogue could not be held with the separatist STC, but rather with its bakers the United Arab Emirates, "if they want".

"No dialogue will be held with the so-called STC," the Yemeni deputy premier said in a tape, as "it s a military tool with Emiratis."

"The government will only enter in talks or negotiations with the owner of those tools," Ahmed al-Maysari, also interior minister, added.

On the same day, the coalition called on the STC to pull back its forces from positions and threatened to "use military force," as Riyadh called for dialogue in Jeddah.